Here's a summary of the new PS Vue features from Dan Myers, to quote:

Video Thumbnail in Guide on PS4 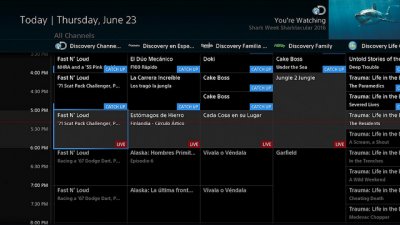 Want to keep an eye on what you’re currently watching while scrolling through the Guide? You can now do so with our new video thumbnail in the upper right corner of the Guide as you move through new options of live TV and on-demand video in the Guide.

Quick Navigation on PS4 and PS3

There’s a new Quick Navigation menu that appears over your show, so you can get to a couple of places quicker. Quickly jump to “last channel” (one of the most highly requested features), My Shows, Guide, Explore, and Search instantly while you are watching a show. Press the touchpad of your DualShock 4, or hold down Triangle on your DualShock 3 and the Quick Navigation will pop up.

Additional enhancements on PS4 include a quicker way to preview rewind/fast-forward content and your favorite channels duplicated in Guide so you can see your Favorite Channels upfront along with the rest of the channel lineup in alphabetical order. Some additional UI improvements are also added for both PS4 and PS3. 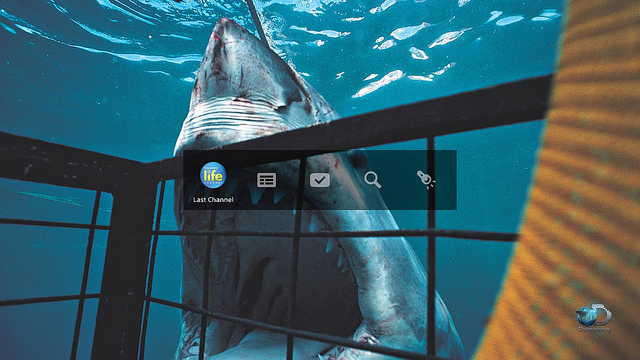