Remember to follow CustomHo0ker and DeathRGH on Twitter, drop by the PS4 Source Discord Channel for help and from the video's description:

Today I am releasing the first version of AppendumPS4. The ELF auto-detects which game is running and will notify you when an incompatible version is detected. It can be loaded on the following games:
The menu for Modern Warfare Remastered is not finished yet, I still included it in this download in case you want to mess around with it! You can find a download for the ELF file itself and a cut version of the upcoming PlayStation 4 Tool Box v2 to load the ELF file. 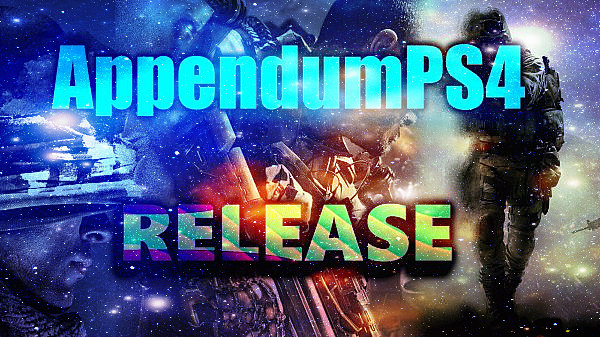 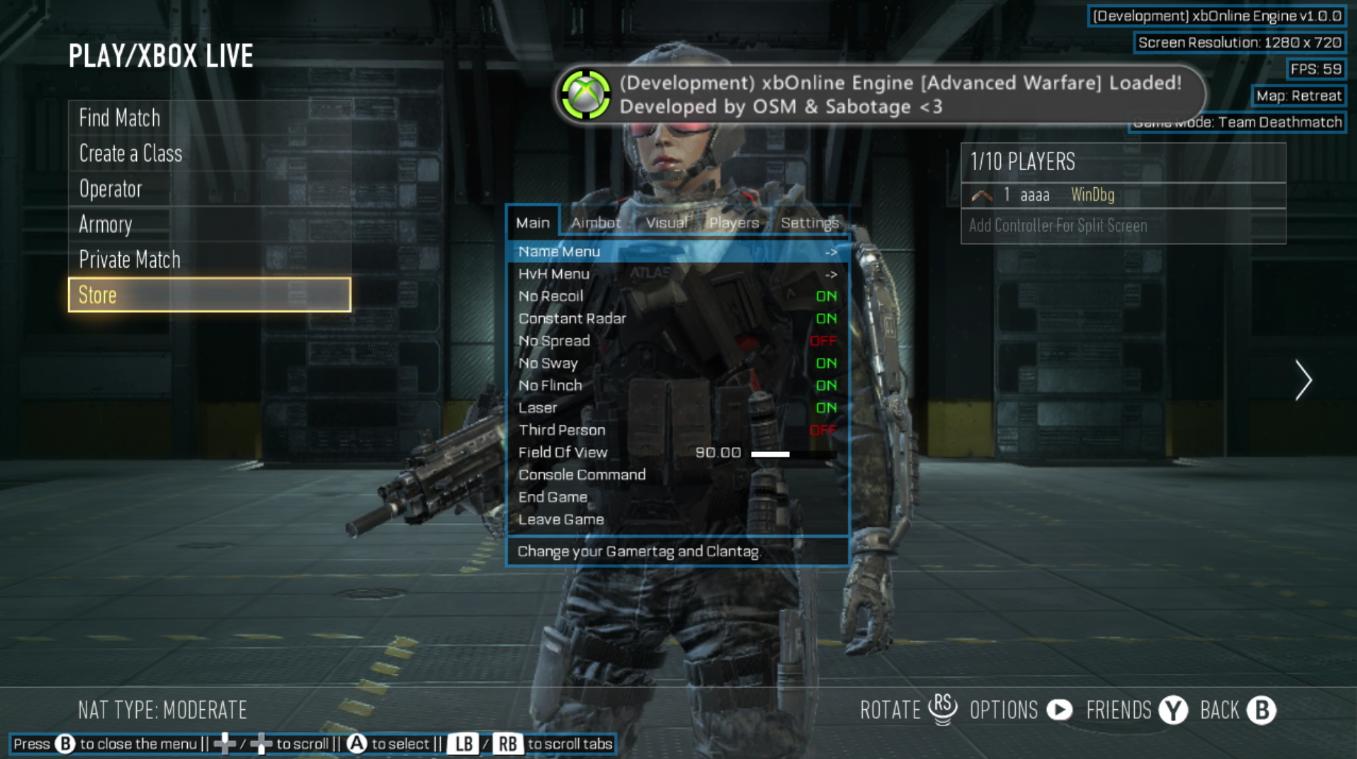 ​
Just right for her eh bud?

Member
Contributor
No wonder they dont want ps4 hack online it will destroy the online gameplay for ever.

Member
Contributor
I wouldnt worry about online if the cash cow gets in trouble either a) more counter measures will be implemented b) the lawyers will come out to play or c) all of the above.

hmmmm... almost looks like something fishy is goings on here...

Senior Member
Contributor
I wish you could make mods for the story mode.
You must log in or register to reply here.
Share:
Facebook Twitter Reddit Email Link
Recent Articles
Minecraft Dungeons Battles Onto New PS4 Game Releases Next Week
Inspired by classic dungeon crawlers, get ready to begin a new quest in the action adventure game Minecraft Dungeons, set in the unmistakable blocky Minecraft universe next week on PlayStation 4...
SpecterDev Shares Low-Level Details on Porting MUSL to PS4
Since the OpenOrbis PlayStation 4 Toolchain release and related guides on his YouTube Channel, PS4 scene developer @SpecterDev of SpecterDev.ca (Patreon) shared via Twitter a Blog Post detailing...
Sony's Days of Play 2020 Sale Offers Deals on Games and More
With Memorial Day weekend and the unofficial start of summer upon us things are heating up outside as well as in Sony's Days of Play 2020 sale with deals on PlayStation games, accessories, PS Now...
Super Console Wars 1.0 PS4 Homebrew Game PKG by Lapy & Acekone1!
A few weeks back we saw PS4-Xplorer File Manager Theme and Avatar Maker followed by a PS4-Xplorer 1.19 update, and today PlayStation 4 homebrew developer @Lapy returns via Twitter with designer...