Original Post: I was playing around with the ext0 mount and recreating the file structure that would be there if the pkg was installed to external storage.

There is a trick I found where if you copy the CUSAXXXXX folder from /user/app to /mnt/ext0/user/app and then unplug the hdd and plug it back in it causes the ps4 to do a repair and then the game is recognized as installed on external storage and from there there are other issues.

BUT with the great work SiSTRo has done in PKG2USB with the symlinks its a lot easier to manage with exfat and just normal USB.

So building on his PKG2USB and symlinks I modified what I was working on for the ext0 mount to work with the usb0 or usb1 and symlinks.

This payload searches the entire /user/app folder and copies all installed fpkg games to usb from the system drive and creates the symlinks like SiSTRo has kindly shown us the ability to do.

If you want to target a single game not the whole folder use PKG2USB.

If you install more games just run the payload again and it will copy any new games to the USB and so on.

With symlinks you are making a link to a directory so you want to pick which USB port to have the hdd on and keep it on that same port or the links will point to the wrong directory. USB0 is what I use. 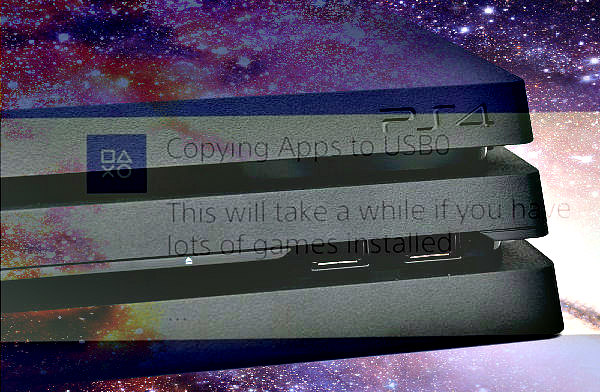 Developer
Senior Member
Contributor
Yes you should be able to view the drive on pc.

I wouldnt continue if its not readable on pc as something is wrong.

Senior Member
Contributor
Verified
Jusr tried plugging in the drive to the pc. It was slow to recogise it, but it did. Ran a seagate drive utility tool and it said the drive was fine? Just started up the ps4 and plugged it back in.....its started transferring again but at2 mb/s.

Question about that as I have to keep unplugging the hard drive due to crap speeds...... when you plug it back in is it hopefully not missing tiny bits when it restarts???

Developer
Senior Member
Contributor
The speeds you are getting are like usb2 speed if the drive is that slow dont use it because loading games to play from external will take ages and will probably be laggy.

You need to be getting 40 or 50 mbps when transferring.
2 or 8 just isnt enough.

Senior Member
Contributor
Verified
i found a video on youtube on how to fix bad ext transfer rates....... im getting 57 MB/s now.... so fingers crossed this fix maybe worked

p.s. @stooged if a transfer of the pkg gets cut off when you unplug the usb, when you reconnect it continues or is their loss of data?

The best way to unplug the usb while it is transferring is to go into notifications on the ps4 and that will close the apptousb payload and then you can unplug the usb hdd.

It will only delete the pkg from the internal hdd once the pkg has been successfully transferred to the usb and linked so basically it will continue where it was when you unplugged the hdd.

Senior Member
Contributor
@stooged
Hi,
I am creating game icons with an HDD or USB logo, To know where are to install the game on ps4 using AppToUsb.

You think you can integrate an option of the kind?
By changing the title of the game on the menu, adding USB or HDD in the title or by adding a logo on the icons.

Senior Member
Contributor
Verified
@stooged so after changing the drive's "policies" from quick disconnect to performance the transfer rates are roughly 55MB/s but my question for you is ----> when you go to disconnect the usb drive (which doesn't have the safe way of disconnecting now as it is changed to performance) how can you safety eject the drive??

If i go into setting ---devices---usb drive.....there is no option for disconnect the drive....just "format to exfat"

(I didn't want to pull out the cable so i shut down the ps4 to remove the usb drive - so that i could use my usb pendrive to install more games) Is there an option that you could add a "safely remove usb ext hd" option somewhere?

Developer
Senior Member
Contributor
You dont need a safely disconnect option for a usb hard disk.
Just make sure you are not actively transferring data to or from the drive when you unplug it and it will be fine.

Senior Member
Contributor
Hi,
I share with you my icon packs for games with a hdd or usb logo. 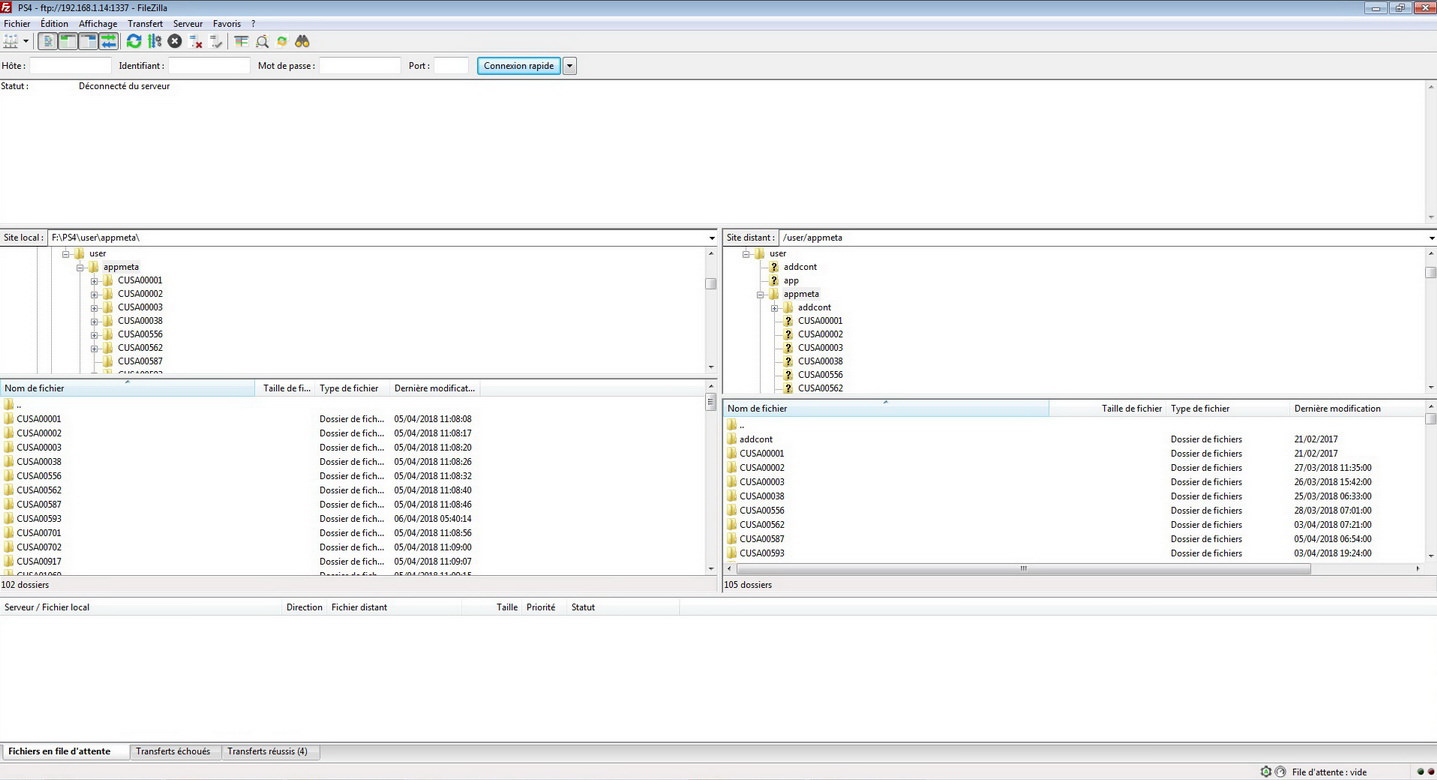 ​
4/ Backup all folder appmeta in your pc.

5/ Transfer the icons you want in /user/appmeta/CUSAXXXXX/icon0.png 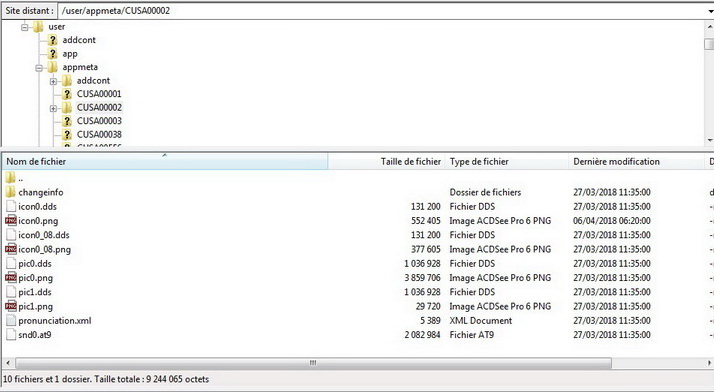 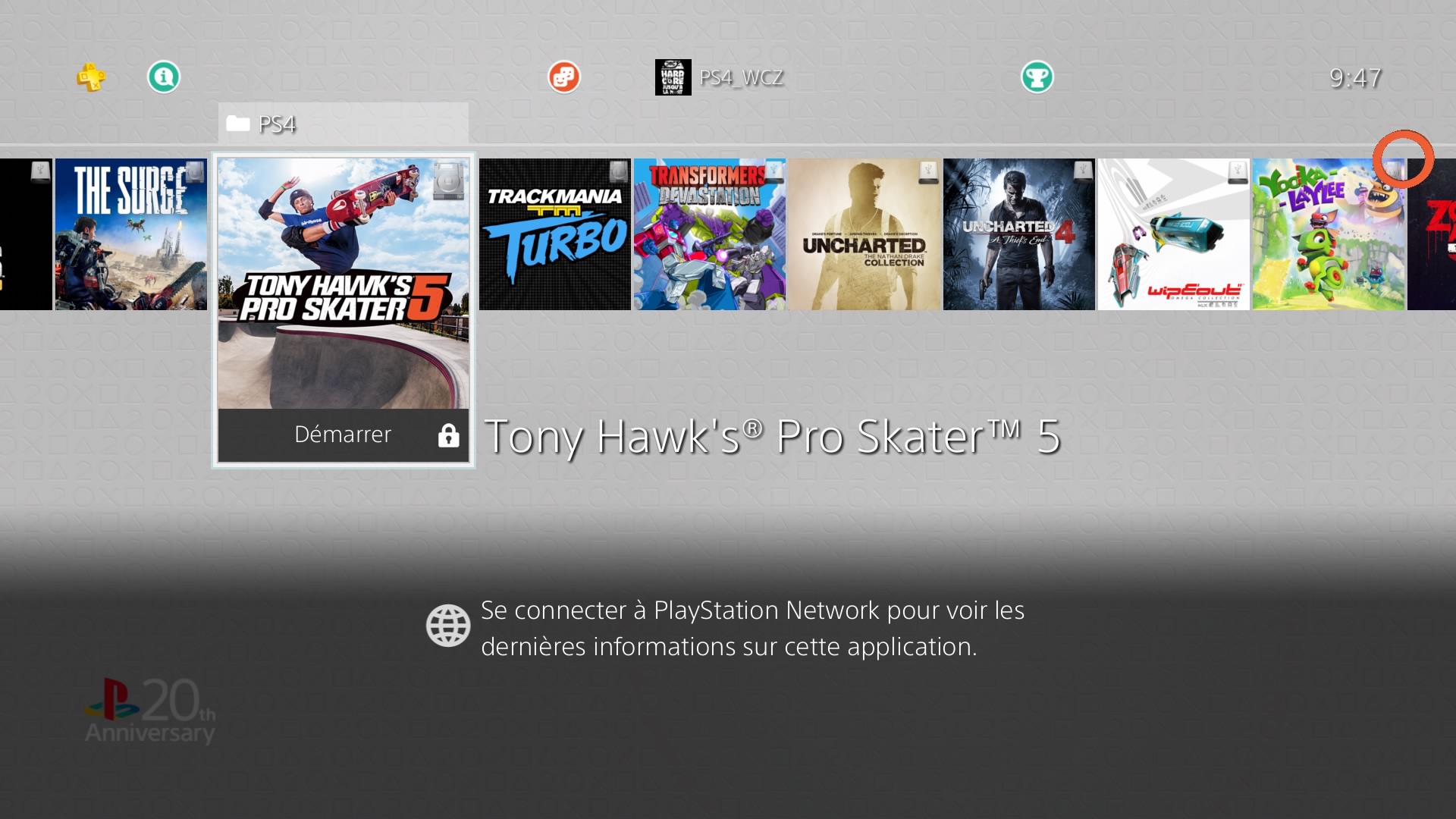 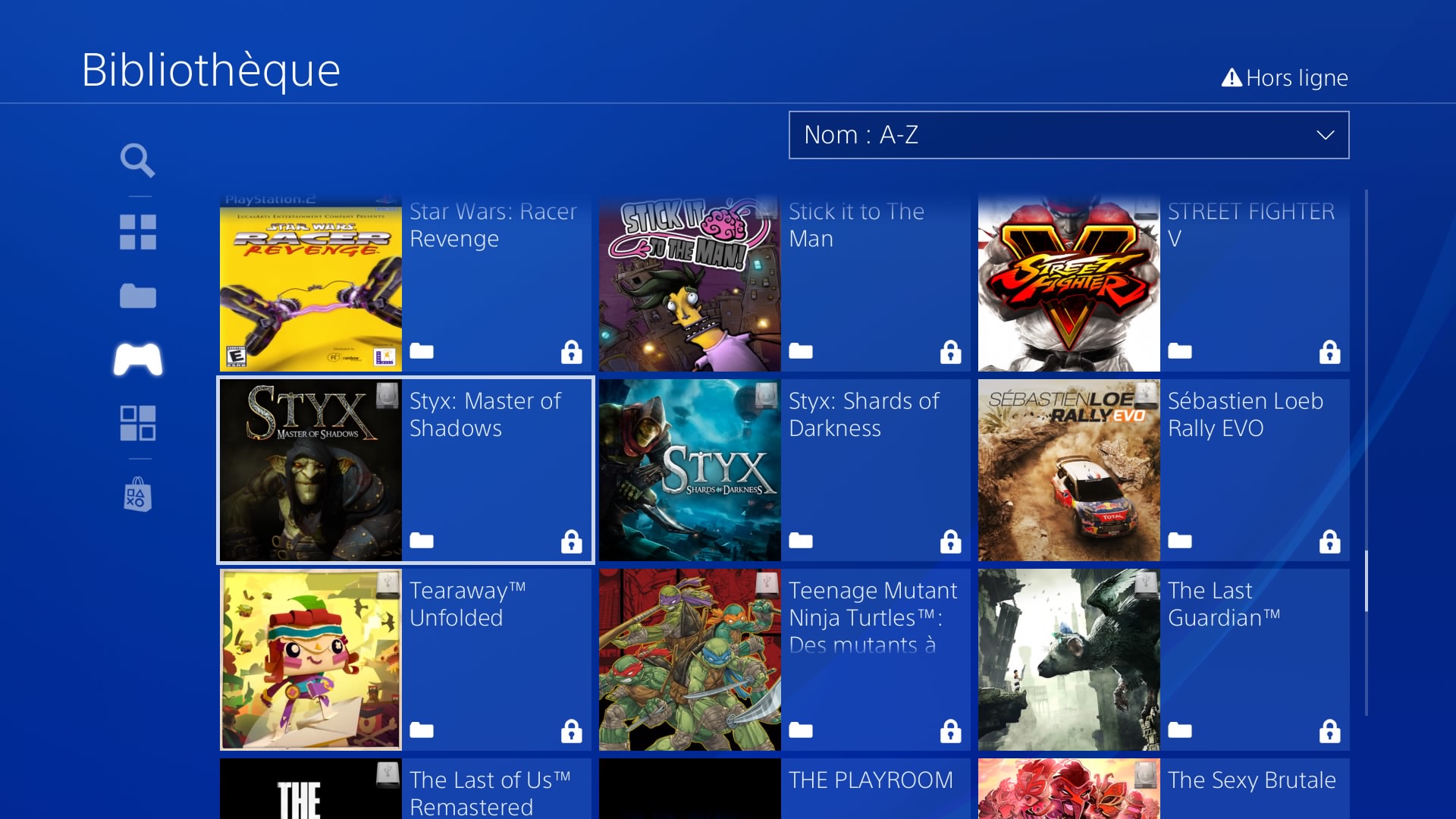 ​
my logos to use so you can do it yourself.