Here is a small homebrew game I made for the PS4 using Game Maker. It's a Breakout-style game it took me about 2 months to make it as I worked on it when I had extra time.

I want to say thanks to my beta testers @Broka, @Sovikos, @DEFAULTDNB, @FFTHEWINNER and @koosknlo. They did a great job finding bugs and giving me suggestions on what to add.

I would also like to thank SilicaDevs‏ for the GayMaker Tool used to compile the game and thanks to all the other dev who have made it possible to play homebrew on our PlayStation 4's.

This is some of the stuff the game has:
The game autosaves between levels in case you want to shut it off and come back later to play some more.

Spoiler: PS4 version game links
​
For those of you not lucky enough to have a console that runs Homebrew here is also a windows version. for you to try out.

Controls are:
It also works with a controller look at the ps4 controls to see buttons works with 360 controllers as well.


Spoiler: Windows version game links
​
As far as I know, all the major bugs have been fixed but if run across one let me know I will see about fixing it. As far as adding more stuff it kinda depends on what it is and how hard it will be to add.

Would be cool to see your high scores have fun everyone.

Here is a short video of the gameplay. 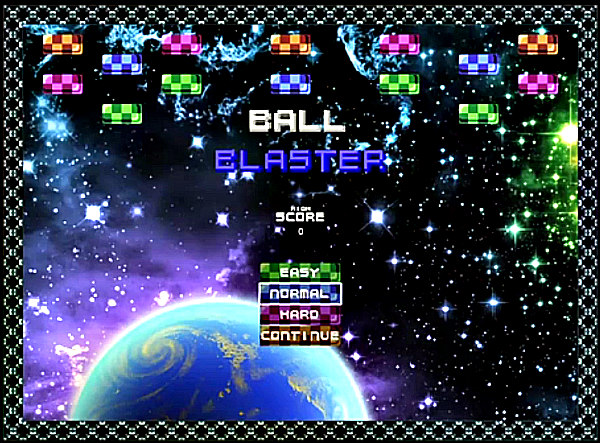 Developer
Senior Member
Contributor
Verified
I wish my PS4 is exploitable, I want to make homebrew games, I made a game and it's ready to be compiled but I can't test it on my PS4, I can't wait for a new kex to be released

Senior Member
Contributor
@jwooh the new standard for homebrew games is here !!!
Looks like a game from the playstore so nice
Great Job

Senior Member
Contributor
nice, takes me back to my crackout-days on the nes
good job @jwooh

Senior Member
Contributor
Verified
Cool. Make it and for ps3.

Senior Member
Contributor
I've really enjoyed playing this game , Here is my high score see if anyone can break it. 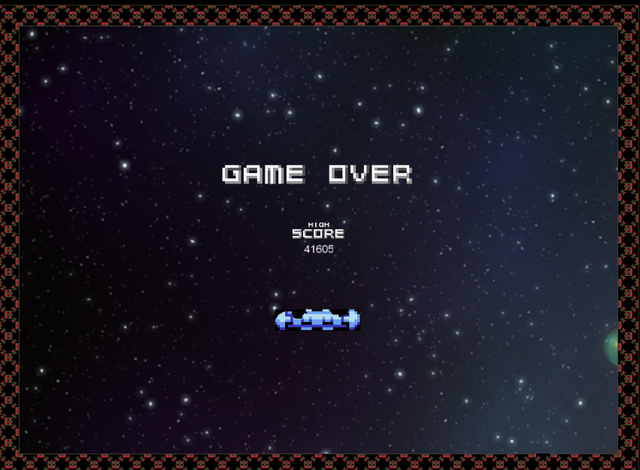