A few months back PS4Scene developer Hippie68 made available BIN2JS which is a fast .BIN to .JS PS4 Payload Converter offering both 32-bit / 64-bit Windows binaries along the lines of the BIN2JS Guide & Scripts, BIN2HTML with GUI and BIN2JS / JS2BIN v1.1 PS4 Payload Converter previously released.

This comes following the Guide on Setting Up Payload.bin for PS4, Building PS4 Payloads Tutorial, Adding Custom Payloads to PS4 WebKit Video and those who missed it may also want to check out his FTPDump Bash Script that dumps PlayStation 4 games via FTP connection over the network.

Fast .bin to .js payload converter for use with sleirsgoevy's PS4 jailbreaks.

Code:
Batch-convert an unlimited number of files and/or (sub)directories, for example:

Code:
Which will automatically create "goldhen.js", "dumper.js", "ftp.js", and convert all .bin files in the directories "payloads/" and "morepayloads/" from *.bin to *.js.

Or convert a single file and specify the output file name:

Code:
Windows binaries are available in the Release section. 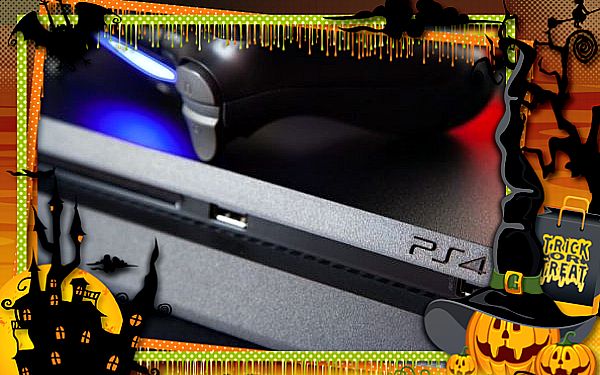 Senior Member
Contributor
Verified
Awesome! It seems like I've needed a simple conversion 100x so this will definitely be used.

Senior Member
Contributor
Verified
Hippie68 is a decent contributor, i use 7.5x as well as his 7.0x, i at one point in time implemented their frameworks poorly in an all in one exploit page, concept i had intended on polishing but life happened so.. but i will always use hippies menus for 7.5x, ive got a slim cod camo edition ps4, 2015b i think on 7.50.

using the 5-27 kernel update i've gotten 100% success on loading kernel exploit so far, webkit varies, usually no more than 15 or 20 tries. vs the latest kernel exploit release, instant KPs 3/4s every time i attempt to exploit, webkit chain will run through, get to kernel, just before it would say waiting for clients it kps.

i can barely get a successful payload launch with the latest kernel release so if your having issues getting payload launches that are stable try hippies and fiddle with the settings, i use both mods combined for webkit and 5-27 kernel exploit, works like a charm. will post pics of my jb history once ive ran enough times.