Below is a BIN2JS Github repository by @cfwprophet alongside a compiled version from RetroGamer_74 with a roughly translated guide by @fabrebatalla18 for those interested.

Previously we've seen both a Setting Up & Building Payload.bin and a Building PlayStation 4 Payloads tutorial for those who missed them.

From the ReadMe.md: Binary 2 JavaScript

A simple tool to convert a binary file which will be mostly a payload, to a unsigned integer 32 Array, embeded into a JavaScript function call. The application is ready to use for the PS4 OpenSource Hacking Community.

This tutorial serves both for 4.05 and 4.55 or any other future version by applying small changes that I will describe at any time. Thanks to RetroGamer_74 for compiling the .exe from the source code.

Requirements
Steps to follow
NOTE:
You can create a shortcut of the bin2js.bat in any folder and the function of dragging the .bin to the .bat will continue so that it can do the transformation. 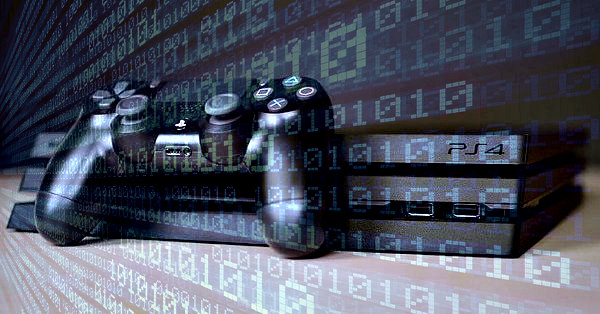 Senior Member
Contributor
Great Tool ! now i can have all payloads with exploit run via my usb stick

Senior Member
Contributor
Well, I wanted to do the guide a while ago but I never had enough privileges to write the corresponding thread...

Staff Member
Moderator
Verified
For future reference, you can post it in any thread and we'll move it to its own... either we'll see it when making rounds or @ mention me

Senior Member
Contributor
I uploaded WEB Base 4.55.zip again to change the userland.js for the new one from qwerty.

The link is the same as the main thread.

By the way, the sourcecode I used was this: https://github.com/CelesteBlue-dev/ps4-pkg2usb/blob/master/tool/bin2js.c

Senior Member
Contributor
@Chronoss09 I do not know if you know it but qwertyuiop when he rewrote the webkit for 5.50 it was discovered that the same new webkit worked for 4.55 and that made it much more stable and without more memory errors, this is done by changing the "userland.js" old for the new one, and this is what I have done right now in the so-called "web base".