Black Friday 2021 Ad Scans
As another year passes all my wishes this trip around the sun are non-materialistic, but feel free to share anything interesting on your holiday wish lists in the comments below. 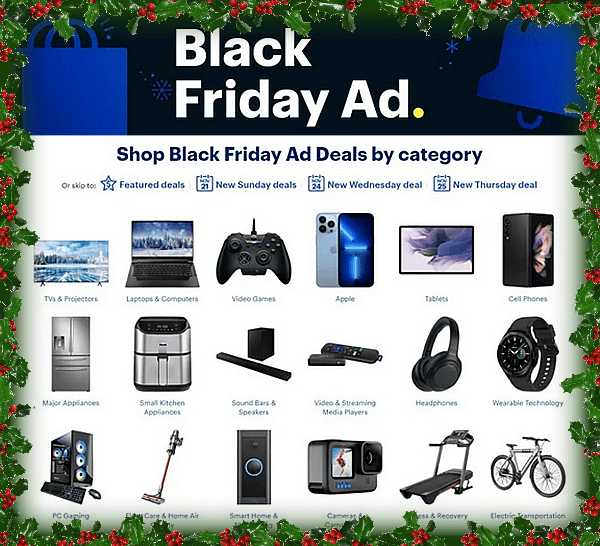 Staff Member
Moderator
Developer
Senior Member
Verified
I haven't seen any of the new consoles at any store then on black Friday they had 4 xbox series s consoles and they also had some switches back in stock which I haven't seen in a few months. No ps5 or ps4 consoles though but they may have had some and I just missed them.
You must log in or register to reply here.
Share:
Facebook Twitter Reddit Email Share Link