Purpose: With this settings and a direct LAN connection between PC & PS3, you can get full speed with FTP-transfer. There is a small brainfart goin on up there, because I'm getting speeds over 15MB/s and to my knowledge the PS3's ethernetport is a 100MBit port resulting in a 12,5MB/s transfer rate, but hey better too fast than too slow

Never the less: its a hassle to switch between those settings every time - manually. Thats why I wrote the script including instructions for PS3 incase one forgets ^^: 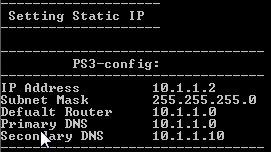 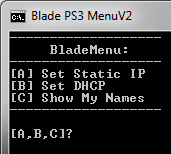 There are two versions of my script:

You need to modify the name to YOUR connection name: 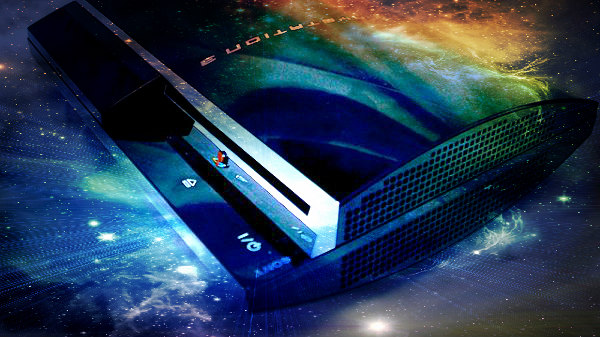 Developer
Senior Member
Contributor
actually everybody else up will be 192.168.x.xxx

This is for temporary setting the PC-IP to the static PS3-optimized range.. so the 10.x.x.x is only for direct ps3 connection.

Ofc you need to switch the LAN cable... from PC-Router to PC-PS3. This script only saves you the time not to fill out all static values everytime you need to transfer to ps3...

Hope my broken english is sufficient...

P.S.: The idea is based on this tut. Check the link for more infos.

Staff Member
Moderator
Verified
I replied in the Shoutbox, for the 10% it works for and the other 90% will have to edit the script

Staff Member
Moderator
Verified
Thanks @LightningMods, I linked to your post in the OP now also!