To quote from Trvp Carlos: The founder of this USB mod menu his channel is Zere.

What's going on everyone it's carlos. Today i'm going to show you guys how to install a BO3 Mod Menu with USB for PS4. NO JAILBREAK. You guys are probably saying this is fake and that there isn't even a jailbreak yet for PS4. That's true that there isn't but i have found an exploit that doesn't require a JAILBREAK.

This ONLY works on MULTIPLAYER LOCAL. If you go online with the mod menu, your controls won't work and you'll probably get Banned/Console Banned. There is probably a way to take it online but if i do find a way, i won't release it since you'll know what will happen if that occurs.

For certain reasons such as Treyarch/Avtivision striking me, i will not use anything in the Mod Menu. I will only show what there is.

3. Turn on PS4 and plug USB in right USB slot

4. Now go open up Media Player/ if you don't have it, download it off the PlayStation Store

5. The folder that's in the USB should be there, open it

6. There should be another folder called Menu/ open it as well

7. You shouldn't see anything inside the folder but that's normal

8. This triggers the menu but now you have to activate it.

10. Your done, back out of Media player and open up BO3

11. Don't forget to play on LOCAL/ WE DON'T WANT TO GET CONSOLE BANNED

12. Now once BO3 has loaded up, click multiplayer and fix the settings of the game to your liking and start the game.

Below are a few pics of the _Cr4shDelt4v1.gsc file in a hex editor from @JarJarBlinx, and if anyone here gives this a try feel free to share your feedback in the comments below! 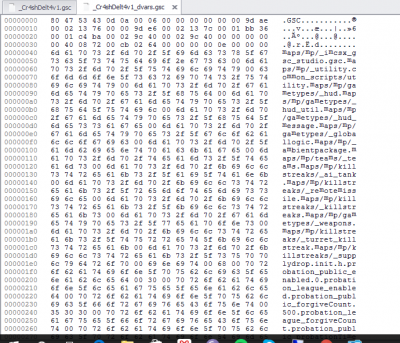 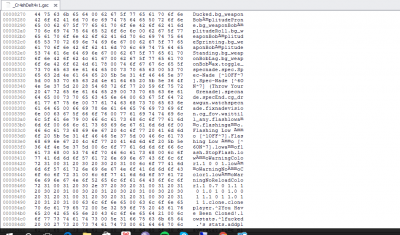 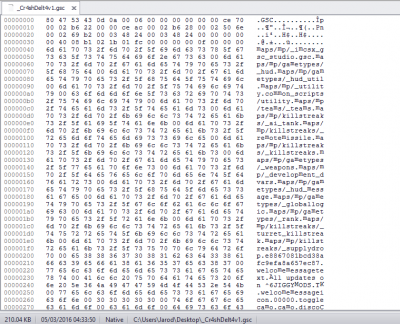 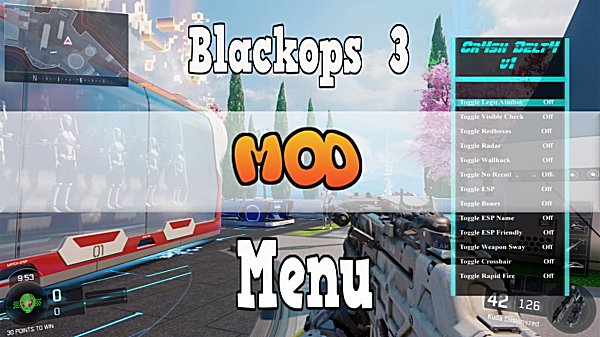 Staff Member
Moderator
Verified
Have you tried the download pack?

We'll unlike normal people they jump to conclusion off holy book it's 100% legit.

Next time read the comments

Staff Member
Moderator
Verified
The other is the same also?

PSXHAX said:
The other is the same also?
Click to expand...

Staff Member
Moderator
Verified
Roger that, ok I'll remove this from the main page then

Staff Member
Moderator
Verified
This one too is just a BS reupload?

Developer
Member
Contributor
This is 100% Fake, like Vultra already said.

1. You can see, that he isn't enabling any Mods at all.
2. Modding Games (including Gamesaves) is only possible using a Kernel Exploit or something similar.
3. GSC Mods havent even been made (in Form of a .gsc file) on the oldgen for BO3, on oldgen, you would have to unpatch alot to-do so, and i dont think most of the peoples would know how to do so.
4. GSC Mods are only possible on BO3, if you call the GSCr Functions, in the Memory.
5. The Menu Design doesnt look like a real menu tbh. (Specially GSC)