To quote from their page: Black Ops Co-Op Mod

That's right! You can finally play Black Ops in coop mode with your friends!

1) Download coop mod from here: info will be added soon.

6) Since you added game_mod content in your Bo1 folder. Find Bo_mods.bat and make a shortcut of it. Through this you can enable mods in BO1 singleplayer.

7) Once the game is open through Bo_mods.bat go to Mods meny button and enable coop mod. (if you can't find coop mod then it's not properly installed)

8) Once coop mod is enabled, you can start playing coop with friends by pressing the COOP button, hosting a map for your friends to join or joining your friends lobbies.

9) Once ingame, non-host players will probably bug and glitch out of map cauzing all players to die. You need to use the teleport function that the dev implemented. Non-Host players can teleport to Host player by pressing 7 (Action Slot 2). Holding F and pressing 7 will change the Teleport type. If it's not set to player 1 (which is Host player) it is suggested that you set it so.

Note: SE2dev said install at your own risk. It is highly unlikely that someone is banned for mods in Bo1 singleplayer but you never know, so we can't take any responsibility.
[Preview] Paradox Framework + Paradox Simplified (MAJOR UPDATE)
Huge update currently in development at http://paradoxsprx.net/

Cheers to @LightningMods for lending a hand with this article in the PSXHAX Shoutbox and to @01cedric for the news on Twitter! 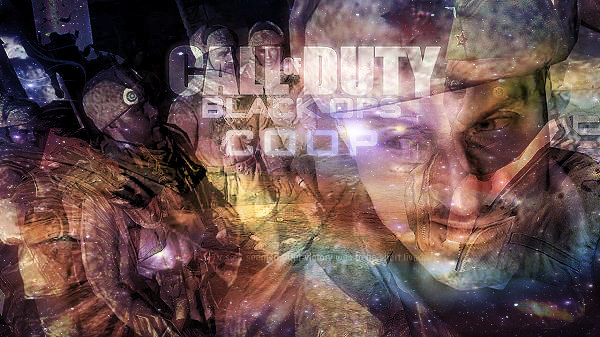 Contributor
I made my work easily. I am downloading immediately.

Contributor
I am doing too.

Contributor
Dude... its gonna be interesting.