To quote from Treyarch Studios Co-Studio Head Jason Blundell on the official remaster:

While Zombies Chronicles is considered a “remaster,” we set the bar high for our own definition. Ultimately, this collection of maps does more than tell the Zombies story: it’s also made up of our favorites... a mix tape for our community of fans.

What our audio team did for Zombies Chronicles was equally amazing. That same level of passion was applied to gameplay and it’s probably most evident with the work done on the AI front.

To celebrate the launch of Zombies Chronicles, we’ll kick off the 8 Days program, during which players of Black Ops III or Black Ops III Zombies Chronicles will be able to earn Double XP rewards, engage in community challenges, and receive a host of free exclusive content, including a Zombies calling card, weapon camo, new GobbleGums and a PS4 theme. 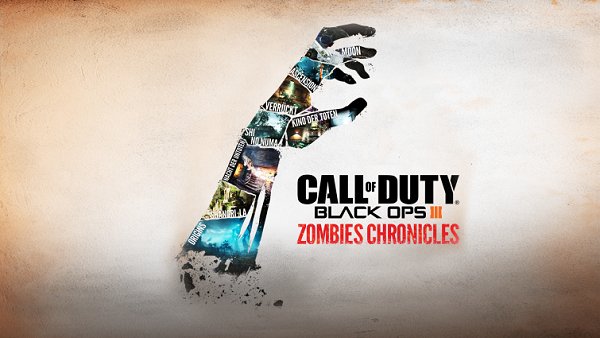