Since the last batch of PS5 Trailers some 4K gameplay footage of the upcoming RPG Cyberpunk 2077 by CD Projekt Red surfaced with a 2021 tentative release scheduled alongside a new NBA 2K21 PS5 Trailer video featuring Zion Williamson below.

25 minutes of gameplay footage from Cyberpunk 2077, this was provided by CD Projekt Red and is featured in the trailer that aired during Night City Wire.

Greatness will walk among us. As one of the best up-and-coming talents in the next generation of NBA stars, Zion Williamson represents the future as the cover athlete for the next-generation version of NBA 2K21. NBA 2K21. Everything is Game.
NBA 2K21 - Celebrating Kobe Bryant in the Mamba Forever Edition (PS4, PS5)
Feel free to share your thoughts with everyone on them in the PlayStation 5 Forums! 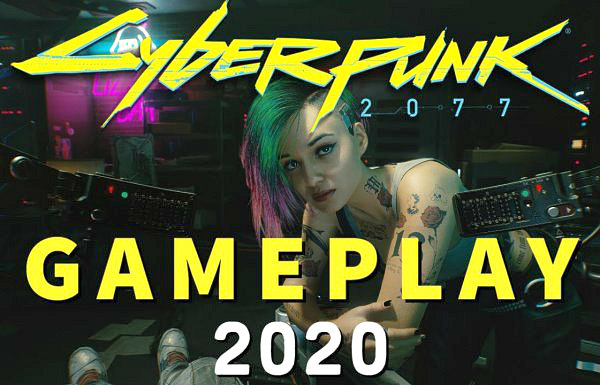 Senior Member
Contributor
Just pray to the God that we all be survived to tested ps5, december is way too long

Staff Member
Moderator
Developer
Senior Member
Verified
That cyberpunk looks like it's going to be a good game.

Member
Contributor
Verified
With each new trailer Cyberpunk looks more and more like a day 1 buy!

Member
Contributor
Verified
Wake me up when the game is done