To recap for those new, the first decrypted PlayStation 4 game was done by PS4 scene release group EPEEN, and scene group TRSi also sent out a call for decryption testers recently.

Read all about it below, to quote: Tutorial: How to decrypt and dump usermodules

First of all I'd like to say thank you to the person who has allowed me to post this tutorial. His English isn't perfect so he asked me to make this tutorial on his behalf. Thanks, grass skeu

So for this, you'll need:
Steps:

1- Fire up elf loader on your 1.76 console
2- Let it load all the way up to stage 5 without memory errors!
3- Compile the payload source. You can specify in between:

Code:
which module(s) you want to decrypt. if you want, you can even decrypt all modules from 1.76 Dump released a while ago! This includes elf, self, prx, sprx, sexe, sdll and eboot.bin.

However, take into notice that you can only decrypt usermodules from disc or psn apps when you have loaded them and minimize them (by pressing ps button), and only from absolute path! (due to npdrm management)

I have left an example:

Code:
so, the elf will be written to usb0 (rightmost port), but you can specify others

4. Run listener (if you want, this is optional):

Code:
specifying the path to the payload and the ip. if the payload fails to be executed with out of memory error just stabilize on stage 5 WITHOUT restarting console and try again.

Any doubts please ask. And all credits go to grass skeu for this awesome trick

Just a small note. segment 0x6fffff01 cannot be "decrypted" from game eboots because... it's a plaintext segment in encrypted file 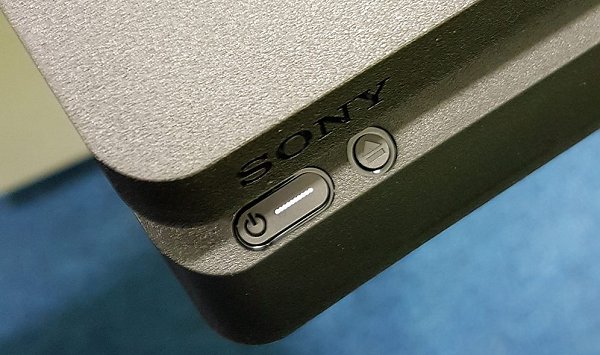 Member
Contributor
Does work on 4.01?

Staff Member
Moderator
Contributor
Verified
Probably not yet, mainly as @zecoxao only mentioned 1.76 in the guide above. Hopefully someday soon that will change though

Member
Contributor
Once upon a time Geo Hot...

RicMachinima said:
Once upon a time Geo Hot...
Click to expand...

Developer
Senior Member
Contributor
time to get to work! I have a 1.76 and a 4.05 ps4
You must log in or register to reply here.
Share:
Facebook Twitter Reddit Email Link
Recent Articles
PlayStation 5 User Interface (PS5 UI) Rumored Image Leak Surfaces
An image that is rumored to be a screenshot of the current PlayStation 5 User Interface (PS5 UI) has reportedly leaked by an Anonymous game studio employee on the popular 4Chan bulletin board.