In preparation, beginning today those who redeem their codes can download / pre-load the Destiny 2 Beta so that you'll be all set for it on PlayStation 4 to jump right in!

The PS4 Beta requires 15 GB of free space on your hard drive in-order for you to download it, while in comparison the XBox One needs 12.8GB of HDD space.

Tutorial on How to Get Your Code

From Bungie comes a preview of known issues, to quote: 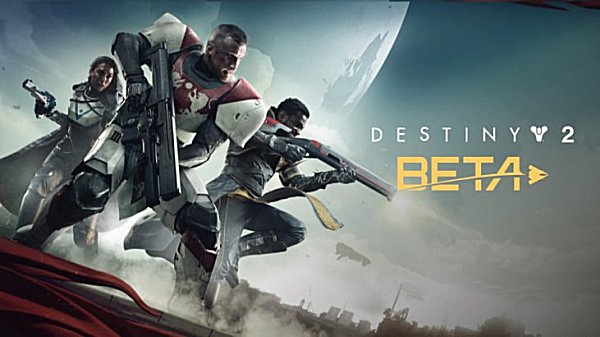 Senior Member
Contributor
Verified
Ehi someone can help me?? i can't get a code, my window display no offer...