Included is a fresh cinematic story campaign set within The Plaguelands alongside a new location on Earth featuring new weapons, armor, gear, and a six-player cooperative raid.

Finally, Rise of Iron obviously requires the Destiny game and The Taken King (includes Expansions I & II) and will officially launch on September 20th, 2016. 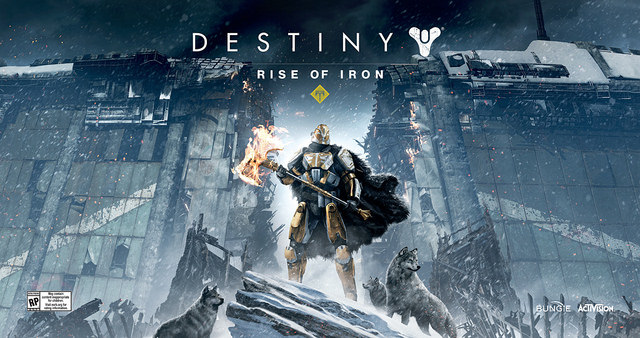