"Drive that bus!" is a throwback to some oldskool scene NFO files, but can anyone remember which release group used the slogan?

Since their last batch of PS4 FPKG game releases, DUPLEX is back bringing the PlayStation 4 Scene with Jailbroken PS4 Consoles some fresh video game releases to kick off the new week today!

We'll update this article throughout the day and include the PS4 NFOs as they surface, thus far we have the following PS4 FPKG titles to report:
Mercenary.Kings.PS4-DUPLEX

Code:
Finally, if you haven't done so we invite everyone to become a Verified Member via the PSXHAX Member Verification & PS4 Fake PKG (FPKG) Sharing Guide by getting a Blue Verified Badge (FAQ in the spoiler HERE) through our PSXHAX Floating Discord Channel to access private or restricted areas for the latest PS4 Fake Packages! 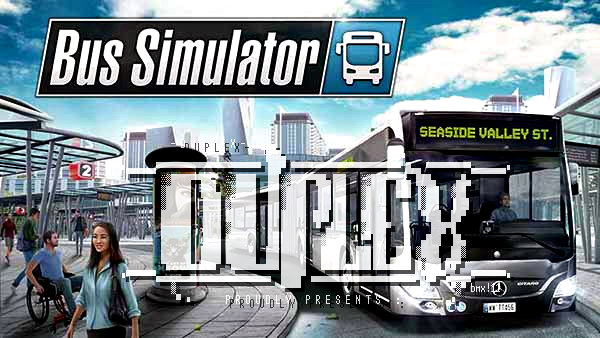 Senior Member
Contributor
Verified
On Youtube i saw a person installing The Last of Us 2 pkg, it is fake or he used some kind of trick...

Member
Contributor
Thank you for all the hard work the VR games are much appreciated too.

VIP Member
Senior Member
Contributor
Verified
Duplex you're on a roll keep it up thanks.

Senior Member
Contributor
Verified
Thanks DUPLEX!!
To answer the question in the headline, was it Echelon???

Staff Member
Moderator
Verified
It was one of the more known release groups, but I'm drawing a blank at the moment. When I have time I'll do some digging to figure it out if nobody else can remember.