The next round of DUPLEX and UNLiMiTED releases is here, and to play the latest PS4 FPKGs you can use the PlayStation 4 Jailbreak 7.55 with GoldenHEN or backport them for use on lower PS4 Jailbreak firmware versions... although according to @Al Azif on Twitter the 'automated' part of PS4 Scene backporting was recently made obsolete with the spoof requirement removed and results hopefully

Since the previous update, here's a new list of PS4 FPKG game releases and the related PS4 NFOs with a few from MOEMOE added below also:
Tennis.World.Tour.2.PS4-DUPLEX 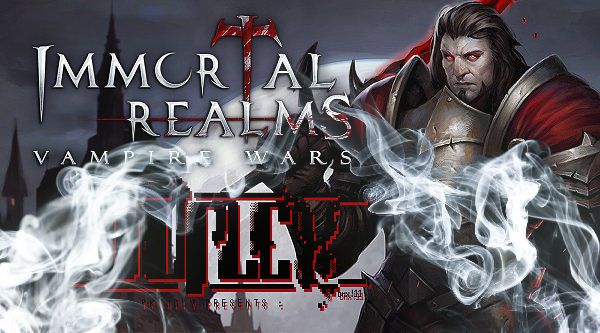 Senior Member
Contributor
Verified
Many thanks.

Senior Member
Contributor
Verified
and... grabbed them! (except the tennis game lol)

Member
Contributor
Verified
Can' t wait to grab them all