Every so often PS4 Scene release groups reveal details on their accomplishments, and following their previous updates this weekend DUPLEX shared a bit on their RAGE 2 Update v1.09 including DLC release alongside MOEMOE resurfacing to join the PlayStation 4 Scene with a few PS4 FPKG releases of their own outlined below!

If you haven't done so yet, be sure to check out the PSXHAX Member Verification & PS4 Fake PKG (FPKG) Sharing Guide to get a Blue Verified Badge (FAQ in the spoiler HERE) and become a Verified Member via our PSXHAX Floating Discord Channel to access the latest PS4 FPKG games!

Cheers to @jwooh for the heads-up and PS4 NFO Files earlier today! 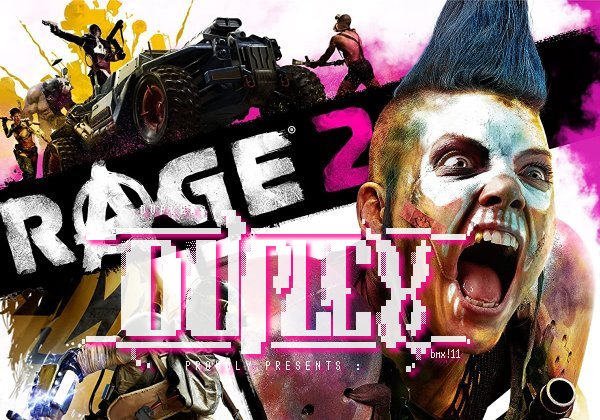 Member
Contributor
Verified
Can this update and DLC's be applied to a previous release of RAGE2 with the same CUSA# or will the whole 1.09 release need to be used?

Staff Member
Moderator
Developer
Senior Member
Verified
@ZeROOFALL
You should be able to use the update and DLC if the CUSA is the same you may need to remarry them though.

Member
Contributor
Can you still use the v1.09 update without the extra steps if you don't need the dlc right away?

Staff Member
Moderator
Developer
Senior Member
Verified
The Update should work without any extra steps. I am pretty sure the extra steps are just for unlocking the DLC.

Senior Member
Contributor
Verified
hey i was wondering if you could mod this like the first one?

keybinding believe it was ps3_config or something.