In PS4 Scene news today following their previous releases DUPLEX is back with some more PS4 FPKG Games for those with Jailbroken PS4 Consoles to enjoy alongside another from MOEMOE also!

Code:
We'll add to the PS4 NFO Files above as they surface, and if you're not Verified yet check out the PS4 Fake PKG (FPKG) Guide and drop by our 'floating' Discord Channel to get your Blue Verified Badge to access the latest PlayStation 4 FPKG games!

Anyone on 5.05 wanna give this a test? HEN-Test.zip (10.06 KB - includes hen.bin and target.id) put `target.id` at `/user/target.id` you can change the Target ID spoof that is applied when the payload is ran by deleting/editing that file. Removes *** spoof, adds VR patch, adds an external drive patch, and backports a bugfix for HEN that is already in Mira (by Specter). And has partial 4.00-7.02 support which I'll finish if there are no issues after a few more tweaks. 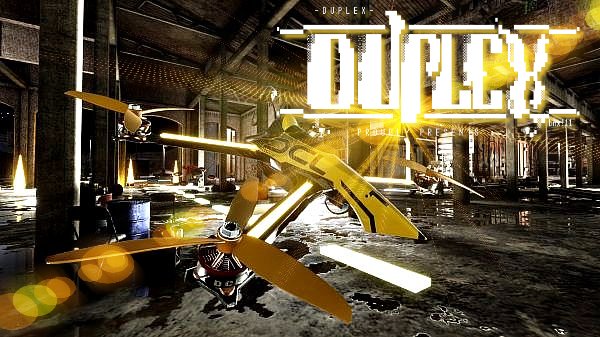 Member
Contributor
Thanks as always DUPLEX! I was hyped when I saw DCL but later realized that Transmitter support vie USB was added in 1.03 so this version is not very useful.

Member
Contributor
if only duplex can get GRWL dlcs works offline