As they did in 2019 and 2020 pre-pandemic, according to reports Sony will be skipping the Electronic Entertainment Expo (E3) 2021 annual event and focusing on their own PlayStation State of Play venues instead.

Hosted in part by The Entertainment Software Association (ESA), E3 2021 will be an all-digital event taking place from June 12th through June 15th this year and featuring a four-day-long video stream via YouTube and Twitch with an E3 App for digital attendees to keep track of everything.

According to GameSpot.com, to quote: "Since it's just around the corner, that's led many people to wonder if Sony is going to attend the event in 2021.

Nevertheless, below is a tentative E3 2021 Events Schedule courtesy of GamesRadar.com for those interested... to quote:

Should Sony PlayStation still have an annual presence at E3, or are they doing fine hosting their own events instead? Let us know your thoughts in the comments below. 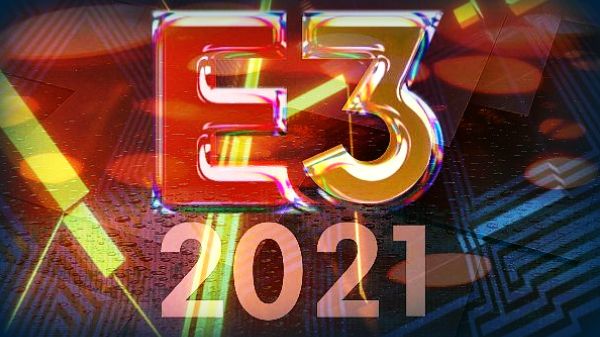 It's going to be better than last years

Senior Member
Contributor
Verified
They announced this a long while back and I think it's a mistake. PS4 was already a juggernaut the first time Sony didn't attend E3. They didn't have to waste millions for what amounts to a giant advertisement.

Now? They all do. In this time where their hardware is almost impossible to find they need to be explaining and reassuring customers of their plans and vision.

Microsoft and Nintendo absolutely will. They'll show games but they'll each talk about the shortages and their plans to alleviate the problem. What comes next, etc. It'll be a good chance to get a positive message out.

To miss that chance is a bad move on Sony's part, IMO. Little things like that will cost them marketshare when the devices are readily available again.

That said, I'm not a real big fan of their current leadership as is so maybe that's not a priority for them and/or any E3 they'd have put on would be awful. We can't know so I'll stop speculation there but I think it's a mistake to pass on it entirely (from a direct sense, some Sony dev studios may be there).

Staff Member
Moderator
Senior Member
Verified
The link to the E3 app didn't work for me, tried on my phone just now i got an error

Btw just went to the store and installed the app, ...and it is TRASH, i mean trying to enlist in to the CIA would've been easier then creating a "STRONG PASSWORD" for the awful app that refused every possible combination i tried even with symbols, trying to register is like a mission impossible episode ..also there's no description in the app's index nothing, even the screenshots were all about registration (yeah best of luck). this is 2021 for crying out loud sheesh!

P.s Sony got it right ^^
Dear E3 crappy devs, this is an app for a gaming event not the military

Staff Member
Moderator
Verified
I removed the dead link (still cached), hopefully theyll be using an updated E3 2021 app as I agree that one looks quite dated indeed.