PS3 CFW and Hacks       Thread starter PSXHAX       Start date Dec 27, 2016 at 11:17 PM       18,074       5
Following the previous methods to resign and use someone else's PS3 gamesaves and while Rebug CFW users may already be familiar with it, today PlayStation 3 developer @smhabib made available a FakeSave.pkg for PS3 CFW users that allows you to utilize a similar Fake Save Data Owner function in CEX Custom Firmware.

To quote from Habib: Fake Save Data Owner on CEX

It will not show caution: fake save message either

(Note: This CEX version does not have this option as the pkg itself toggles the option)

Update: From Habib, to quote: hey guys! this is something which many people wanted so i thought that i need to patch this out, its out of beta so here it goes

Code:
fixes the pop up stuff lol
it was....easy to do that but i'm stopping work on the fake save on CEX VSH
this app is only useful to enable the flag on cex qa with dex vsh 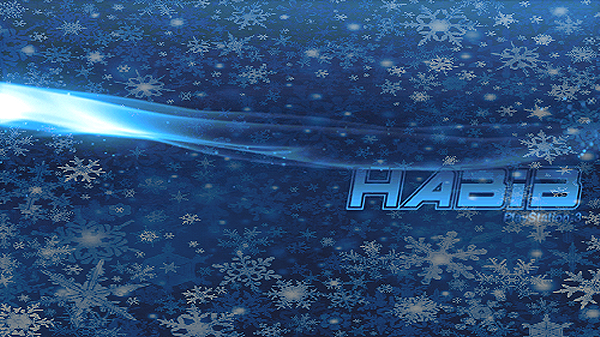 This is easier than bruteforce savedata

Senior Member
Contributor
Verified
See no point on this as this app is only useful to enable the flag on cex qa with dex vsh, and you can do same thing in rebug tool box by enabling dex menu.

Senior Member
Contributor
this app is awesome for people who scare using Rebug as their CFW.