Playing the hero of the story you'll freely explore Hope County Montana's rivers, lands and skies with the largest customizable weapon and vehicle roster ever in a Far Cry game.

Be aware the massive world hits back with every punch shaping your story through the places you discover, the locals you ally and in ways you'll never see coming! 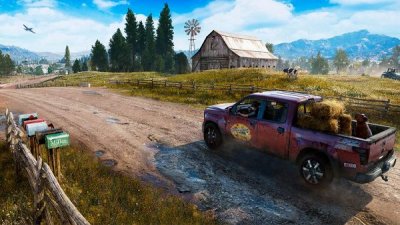 "Potential allies are all over Far Cry 5's Montana, and if you can convince them to stand up against the cult, you’ll be able to recruit them to follow you into battle. 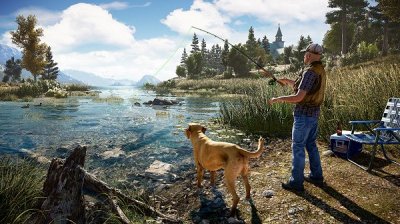 And unlike the interchangeable rebels of Far Cry 3 and 4, these Guns for Hire are unique characters with special skills, unique backstories, and distinct personalities. 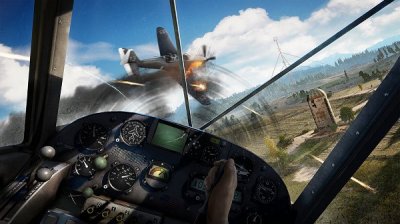 The nice thing about games maturing is, we're getting closer and closer to films and television in terms of the stories we can tell. And I think it means we can start to tackle situations and characters that are a little more complex.

It's still ours – it's our Montana, it's our county, it's our cult – but it means that we’ve grown up enough to be able to tackle that. Even though it's a tough subject, it works in the game, and we feel like we can own it." 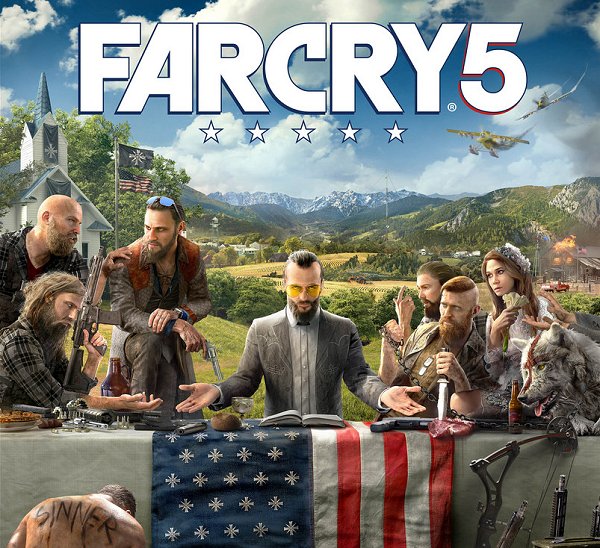 Senior Member
Contributor
But is the perfect match for Farcry saga, a violent game based on the most violent country in he world, with demented killers walking around everywhere...