Previously we've seen Search & Seizure Warrants for GTA5 Cheaters issued, so it should come as no surprise that the Federal Bureau of Investigation (FBI) recently ordered (PlayStation-Seach-Warrant-Application.pdf) a PS4 user's PlayStation Network data from Sony who was allegedly utilizing the PSN service to sell drugs through in-game audio chat.

According to Joseph Cox of Vice.com, the search warrant even asks what games the suspect played and their progress with additional details below to quote:

"The case revolves around Curtis Alexander, also known as 'Dola,' who the FBI alleges used PlayStation's online service to coordinate the sale of large quantities of cocaine.

The CHS [Confidential Human Source] stated ALEXANDER was currently charging $34,000 per kilogram of cocaine. The CHS stated ALEXANDER utilizes the PlayStation username 'Speedola20', the application reads, referring to an unnamed informant for the FBI who helped investigate Alexander.

The CHS said Alexander contacted them through the PlayStation game during game.

Investigators believe that ALEXANDER likely believes that audio communication during the course of his participation in an online game is secure.

As such, ALEXANDER likely believes that he can use audio communication during game play on the PlayStation to arrange the details of a drug transaction."

Here is a summary of the PSN data requested by the FBI thus far:
With technology constantly evolving, this is another example of how private user data stored by companies can readily be acquired by law enforcement agencies to prosecute alleged criminals... although the jury is still out on whether the in-game audio recordings were actually archived and provided to the FBI or not in this case. 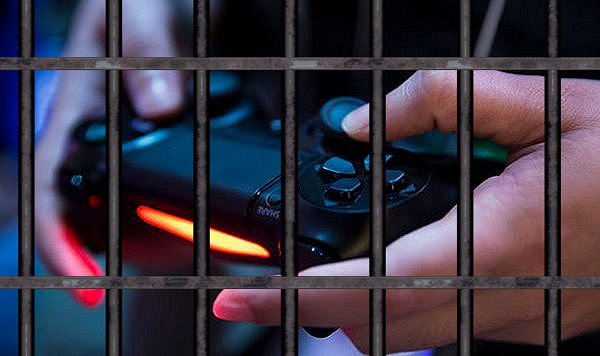 Senior Member
Contributor
Verified
What an idiot.
And about private user data, it is a shame unless you are committing felonies. Even a psychiatrist would have to report that. (Client confidentiality)

Senior Member
Contributor
Verified
what i find weird is why do they need his progress? unless they mean in game currency amount