Below are the changes, roughly translated from LizZo to quote: Release - Custom Firmware FERROX 4.81 v1.03 COBRA 7.52

A new release directly from Cybermodding. After releasing Patches COBRA to version 7.52, Developer Alexander has thought to keep its FERROX up to date with the latest developments. So from here the new version is born. Happy to present the new Custom Firmware FERROX 4.81 COBRA 7.52.

This CFW is the perfect firmware for those who are not interested in too many CFW REBUG options. It can be said that CFW is the most up-to-date for users looking for a CFW Standard that has the necessary functions, no more. In fact, we can ensure that FERROX is one of the cleanest to play Online.

As we said, the new version integrates the COBRA 7.52 Patches, and below we go and see what they bring back.

With COBRA 7.52 you can lock the Homebrew you want. It's a poor word security measure, since starting Homebrew while connected to the PSN is highly risky for Ban. You can choose to block only some Homebrews, or even all, as it is a procedure to do manually by going to choose which App to block.
CFW INSTALLATION:
The CFW was again tested from scratch. We did not find any kind of error. Once again, thanks to the Alexander Developer for the work done.

Thanks to @MrNiato at PSXHackingNews.net for reminding me of this PS3 CFW news update we missed a few weeks back. 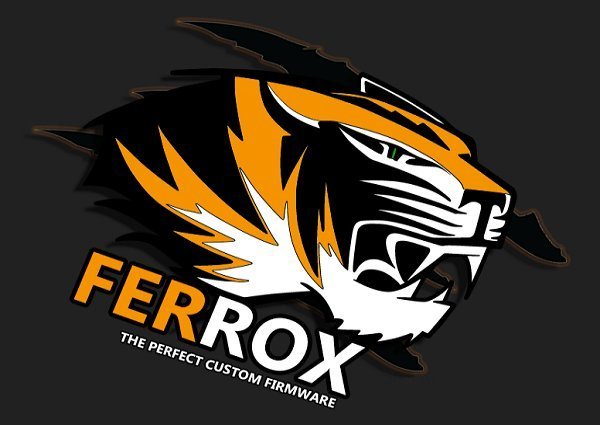 Senior Member
Contributor
Ps3 is the all times best console thanks to cfw developers.
The other ones are just a complement.

Contributor
Can i use this with my 4.81 OFW?

Staff Member
Moderator
Verified
Not unless you downgrade your PS3 first, depending on which model it is.

Senior Member
Contributor
@PSXHAX is this bt/wifi patched? does this mean it can be installed on a broken bt/wifi? i just need to clarify this before installing or building another pup to patch bt/wifi section...

Staff Member
Moderator
Verified
I don't believe so unfortunately, the last NoBD 4.81 CFW's I reported on were CEXFERROX481COBRA_noBD.PUP and Overflow_4.81_v3_NoBd.rar.

Staff Member
Moderator
Verified
Going from PS3 CFW 4.75 to CFW 4.81 you can without downgrading, which Custom Firmware do you have on it now?

The most popular PS3 CFW would probably be the latest version of Rebug 4.81.2 CFW unless you prefer to stick with Ferrox of course.

PSXHAX said:
Going from PS3 CFW 4.75 to CFW 4.81 you can without downgrading, which Custom Firmware do you have on it now?

The most popular PS3 CFW would probably be the latest version of Rebug 4.81.2 CFW unless you prefer to stick with Ferrox of course.
Click to expand...