The FFXIV team has pulled out all the stops to prepare for the launch of our second expansion pack, Stormblood, on June 20, 2017!

Not only that, but we’re prepping for E3, where we will debut the battle against the new primal Susano, and for Stormblood early access, which kicks off mere hours after E3 wraps!

Even though things are hectic, we’re extremely excited to debut the launch trailer Stormblood here on PlayStation.Blog!

As you can see, we have a lot of things for our Warriors of Light to experience in Stormblood. A brand-new story, new jobs, revamped battle system, swimming and diving, and so much more. 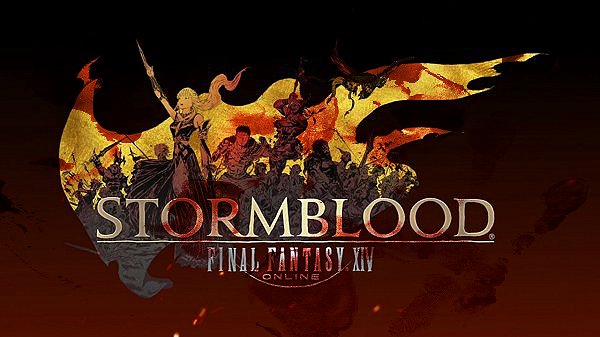