Check out all the details below from James Hallahan via PS Blog, to quote: This month, we’ve got Killing Floor 2 and Life is Strange.

Killing Floor 2 is a first-person co-op zombie shooter set in the immediate aftermath of Killing Floor. Tasked with descending into continental Europe to combat the outbreak of the zombie exploit, players will form groups of up to six and work together to eradicate the undead and save civilization.

From there, rewind a bit with the excellent 5-part episodic adventure Life is Strange. Follow the story of Max Caulfield, a photography senior who discovers she can rewind time. Here’s the catch: changing the past can greatly impact the future. See for yourself why this one racked up critical acclaim and numerous awards.

Full lineup:
Thanks, and see you next time!

Oh, and while you are enjoying these free PlayStation Plus games, be sure to check out PlayStation Plus Specials where we have discounted two sweet bundles: WWE 2K17 & NBA 2K17 and The Division & Rainbow Six Siege! 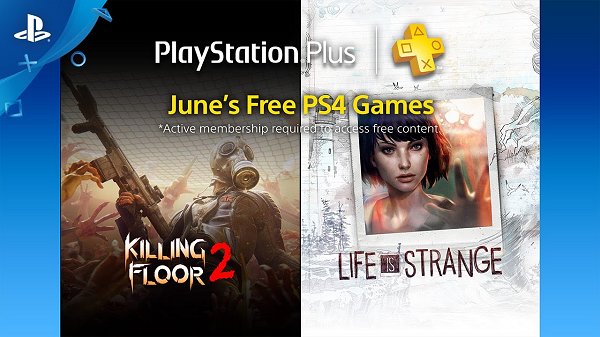