Since his previous release and the update, today PlayStation 4 developer @Mistawes made available via Twitter FTPS4 with ELF decrypting and integrated PS4API a.k.a FTPS4API 4.55.

Also below are some recent Tweets making their rounds on the Twitter circuit earlier, and from the README.md: FTPS4


Finally, from zecoxao comes a brief guide on How to Validate Your ELFs Decrypted Using MMAP Trick

To quote: Special Thanks to Anonymous for helping me with this, and to softstar for providing the ELFs.

You'll need:
Step 1: Send FTP Payload
Step 2: Grab the encrypted SceShellCore (at /system/vsh/)
Step 3: Use custom DECRYPT command (in filezilla, this can be found in Server->Indicate personalized command...)
Step 4: Grab decrypted SceShellCore (same location but now DECRYPT is toggled ON)
Step 5: Hash the decrypted elf (sha256sum SceShellCore.elf)
Step 6: Compare it with the FIRST 0x20 bytes that look like random data. If they match, your elf is OK, if they don't match, retry to download the elf with DECRYPT toggled on until it matches.

This concludes the tutorial. Some pics: 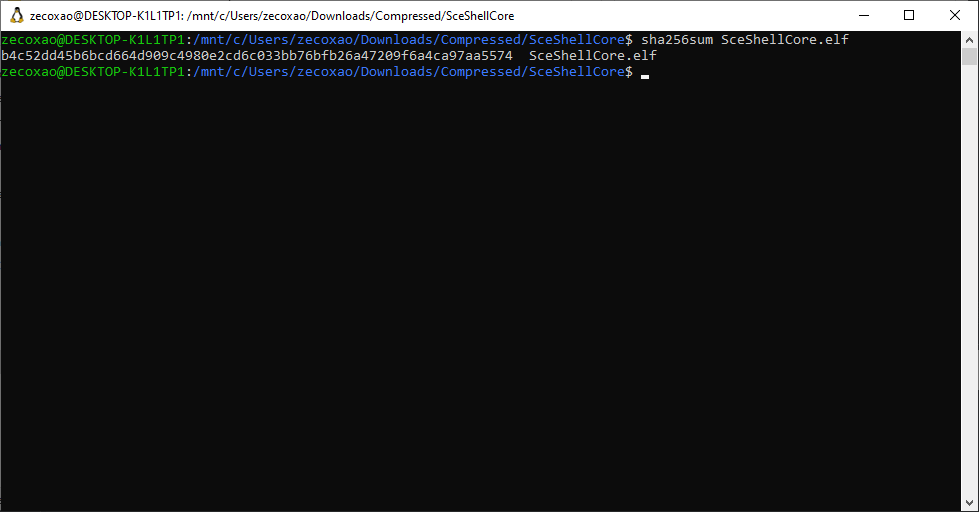 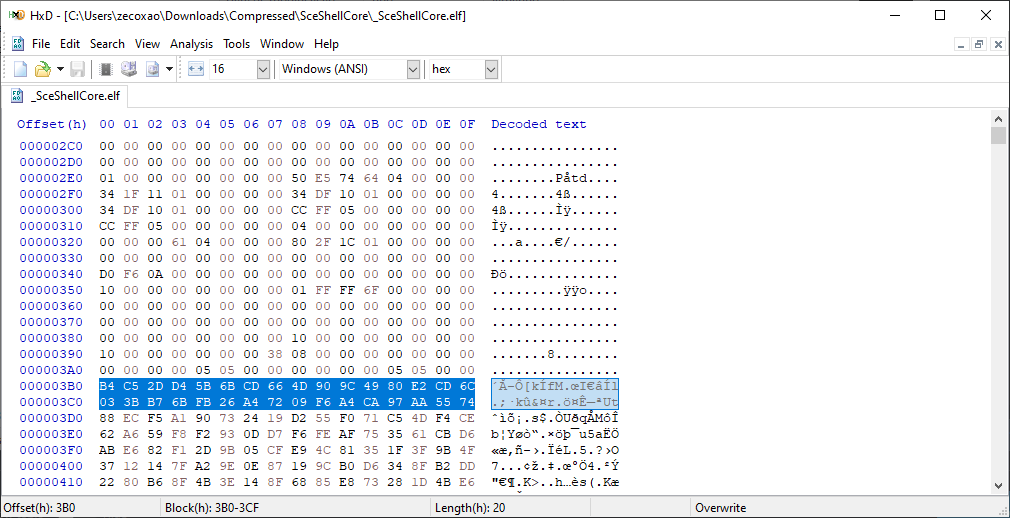 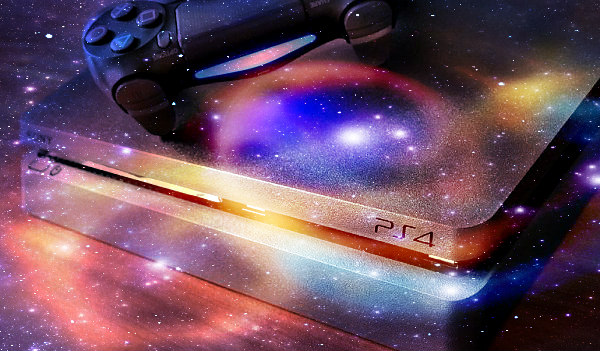 Member
Contributor
this means we can use the registry editor?

Senior Member
Contributor
Verified
Can we use it to install games instead of using usb stick?

Member
Contributor
Great stuff! Congrats.
Can someone please post a Debug settings guide for dummies? It would be really useful.

Member
Contributor
Verified
That means we can install games by ftp also?

Senior Member
Contributor
this will open doors to alot of things to come!

Developer
Senior Member
Contributor
Verified
Im not knocking mistawez work here at all: only the comments. Look we already have API, and we have FTP, what do you actually think this amalgamation will magically do?

Its handy to have 2in1 yes, but its not going to open new doors.

Also unless you can decrypt games on your laptop, FTPing games across wont work. There may well be a location to put the PKG ready for installation, but no direct method to play PKGS.