While some of the other features are reminiscent of GT Sport lending validation to the online requirement, making an Internet connection mandatory for the GT Campaign Solo mode isn't sitting well with some GT7 enthusiasts.

To quote from PushSquare.com on this Gran Turismo 7 requirement concern:

"Some fans will be wondering why they can't enjoy the single player campaign without an Internet connection – especially if it operates independently from the multiplayer modes."

What's next? Perhaps Sony's Cloud Gaming Patent for System & Method to Stream Video could be implemented in the PlayStation realm. 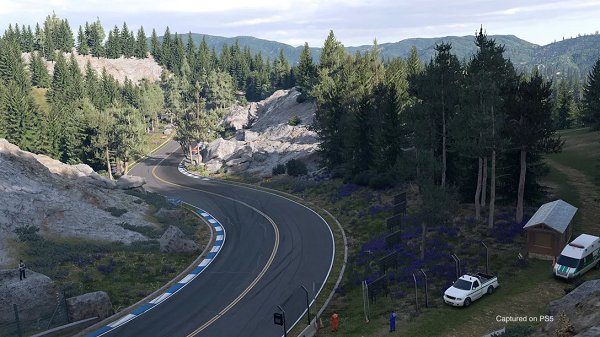 Senior Member
Contributor
Verified
that detail is disgusting
remember the GT Sport and the background menu that is hidden.
This way, is not my way. RIP GT for me.

Member
Contributor
Verified
Asetto Corsa on PC with custom shader patch destroys the visuals on this. Next gen indeed.

Senior Member
Contributor
Verified
Six was the last for me. Couldn’t save unless signed in online

Senior Member
Contributor
Verified
guest i will take off some dust from the ps3. GT 5 with mod is like a new one.

and like @crazyazz said, Asetto Corsa on PC with mod is the GT of new gen! less expensive too.

Senior Member
Contributor
Verified
i agree with said, GT6 is the last good game on the saga. And i have to insist, GT Sport has a background disabled menu where the savegames can be handled.

Are the companies today taking the users as dumbass ?