PS4 News       Thread starter PSXHAX       Start date Jul 30, 2017 at 11:50 PM       1
Over the weekend Sony released new video trailers for Gran Turismo Sport Single-player gameplay through PlayStation Underground and Need For Speed Payback PS4 customization which can both be seen below!

Here are also the official pages for Gran Turismo Sport and Need for Speed Payback on PlayStation 4 where you can find additional game details, screenshots and pre-order information on each.

Gran Turismo Sport Single-player Gameplay - PlayStation Underground
From the video's caption: Let's play Gran Turismo Sport on PS4 Pro! Today we buckle up and try our hand at a variety of the single-player modes coming to GT Sport, including bite-sized missions and driving school challenges designed to help you master the race track. 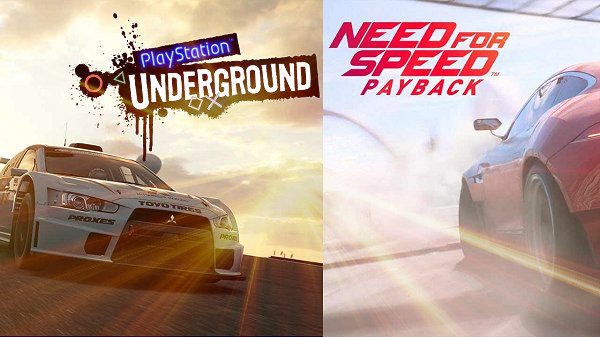