Code:
unfortunately we don't have file names inside archive anymore (to locate entry inside archive they use fnv1a hash of its file path)... so you need to collect them during play or grab them from resources, e.g. compiled scripts
i'm doing that on pc entirely
Can't say I didn't want to peek at that GT7 VOL first, alas modern day jailbreaks and exploits are hard to come across, but it does give motivation to understand how those work
Based on flatz's code, the GT7 Volume system is version 3 (GT5P = 0x5B745161, 5/6/SP = 0x5B745162, 7 being 0x5B745163). It's still looks like a brand new volume system however, but it looks easier as-in, using generic crypto that older games already used.
The fact that volume paths are replaced by hashes is annoying, but usually mitigated by the fact that scripts and other files are generally verbose about paths.
It's also interesting to see that the PS4 does use Kraken for compression, where I would expect it to be a PS5-only implementation.

All in all, this is huge, flatz once again starting things up for potentially starting research regarding GT7. Kudos to him.
as i see kraken is mentioned in the code (don't remember if I've seen class to decompress it), but i didn't see such files on ps4 version, and it seems zstd is used here only 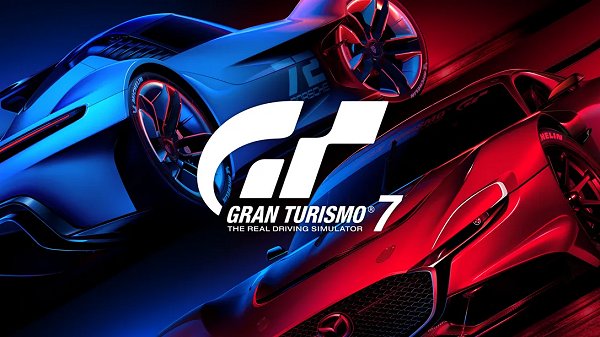 Member
Contributor
Verified
do this mean that gt7 can potentially be modded to run on older firmware ??

Thanks for the news

Member
Contributor
Verified
Isn't GT online only these days? Is it even playable let alone moddable on jailbroken consoles?

Senior Member
Contributor
Verified
This means that there is a JB for Fw 9.00 < or the PS5 as then only as then only the game can be decrypted and the files can be unpacked

Senior Member
Contributor
Verified
this is a candy for those that potentially will try to unlock the newer FW versions.
great job!

Senior Member
Contributor
@tungatung I'm pretty sure there's a private higher exploit than fw 9.00 as Petrgold said the HFW PS4 retail version was dumped. Then there's all the backports that have been released:

Staff Member
Moderator
Verified
Also HFW ended up being a 'Beta Build' that didn't require 9.03 OFW as confirmed by Znullptr.

That's why a lot of people complained when the servers went down for multiple hours.

Senior Member
Contributor
Verified
@JackFlap im pretty sure that it will be released soon. Just waiting for $ony to forget ps4 like they did with the ps3 and then every dev & every security researcher can publish their works to the public. I guess this would happen by the end 2023.

Maybe there are some very awesome things for the ps4 like downgrading, cfw or a permanent coldboot exploit or something more cooler

Btw when i read HFW, i first thought you are saying as in HFW for the PS3