Since GTA Trilogy: The Definitive T2 Hot Mess Edition, according to a Bloomberg Report the next GTA 6 iteration is rumored to feature a playable female lead character who will be Latina alongside another influenced by Bonnie & Clyde, a fictionalized Miami starting point with surrounding areas and the addition of new cities over time.

Mainstream media outlets including IGN.com report the game is codenamed Project Americas due to a scrapped Rockstar Games plan involving large territories based on North and South America.

As for a potential release date they state, "Sources say that developers on the game are sceptical about predictions for a launch between April 2023 and March 2024 due to multiple changes on the team and bottlenecks in production.

Some developers are even said to have quit due to a lack of progress on the game recently. Developers on the team reportedly expect the game to be at least two years away, and say that no firm release date has been set internally." 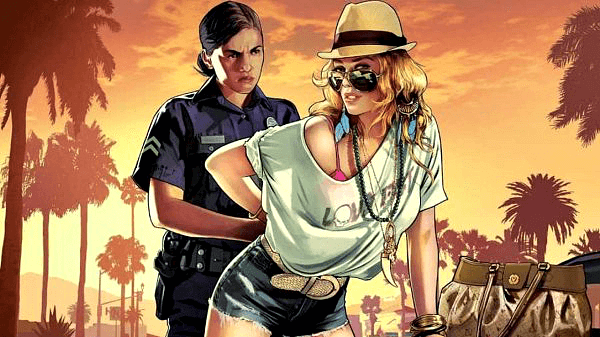 Developer
Member
Contributor
Female hero why not ? I'm waiting this game like no other one !!

Contributor
I hope I finish GTAV before this comes out.

Member
Contributor
Verified
They are over hyping this game ...just release it and get it done.

Member
Contributor
Verified
I'm excited for the next GTA and hope they will release a fully functional game.

Member
Contributor
Verified
Hope they support it after it's out unlike RDR2.

Member
Contributor
We will wait and see.

Contributor
nice to finally have a bad girl hero