From his Tweets below, to quote: Will soon release a small but fun GTAV mod which was originally created for PC but ported to PS4 1.76.

So the mod I've ported is one of the first PC mods, the Firebreather mod. Will be released to ya'll on 1.76 in an hour.

Here's the Firebreather mod port! Originally developed by Kokolaty for PC. Many thanks to @2much4u and @seb5594 for their assistance! Visit https://sce.party/ps4/modbox/ on your 1.76 PS4 to load the mod. 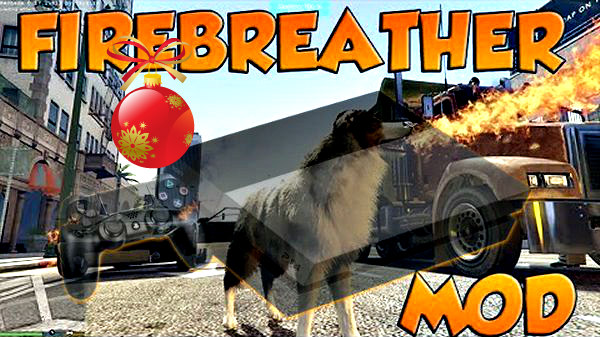