This comes following an In Sound Mind PS5 Trailer alongside a Scarlet Nexus Animation PS5 Trailer most recently, with Tribes of Midgard reminiscent of the previously announced Soulborn PS5 Trailer indie game.

Norsfell and Gearbox Publishing have teamed up to bring Tribes of Midgard to the PlayStation 5 in 2021!

Tribes of Midgard is a new game in which players must resist the oncoming invasion of Giants during Ragnarok. Set in worlds full of dark creatures, hidden gods and abundant materials to be uncovered, you play as a Viking living in a village that houses the Seed of Yggdrasil; the last bastion that protects the Gods from the other Realms.

Explore the wilderness to craft new weapons and be prepared to defend the sacred center of your village from the grim shadows from Helheim that prey upon its power. All the while, giants stalk ever closer to the village, seeking to destroy Midgard and fulfill the prophecy of the end of the world. 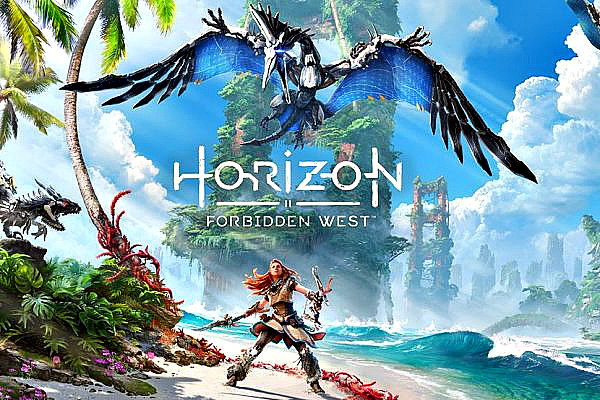 Senior Member
Contributor
Verified
I never played the first horizon for more than 30 minutes or so. The same thing with God of War. But, I started to take God of War serious yesterday and its so good my whole day off from work seemed to vanish before I knew it.

Once I finish it I'll probably tackle horizon next and hopefully get around to finishing it before the sequel comes out. I've already beat The Last of Us so I'll be ready for that, but considering ps5 is almost here and I have a backlog of games to get through i night just wait for a ps5 enhanced version of The Last of us Part II.

As for what they revealed from the PS5 stream, initially I felt like there were a lot of indie games I probably wouldn't enjoy, but after taking a closer look I think I'll enjoy both Kena and Destruction All-Stars. Originally the cartoony art style of All-Stars was off-putting for me, but then I realized the team that makes this are people that also worked on the game Blur (a racing game like Mario kart but with real cars and modern graphics).

They got shut down from poor sales so a sequel never came but the game really was fantastic and fun. I'm hoping that under their new studio they can recreate some of that magic and I'll overlook the art style to see how fun it actually is.

Senior Member
Contributor
Verified
The next HFW will be epic