First of all this tutorial works with DLC without extra files (or unlockables): It does not entail an extra file download, this is because said content is part of a game update or because it is already in the original content of the base game.

If you do not see the size of your PlayStation Store website, it is very likely that it is an unlockable and also DLC with extra files. 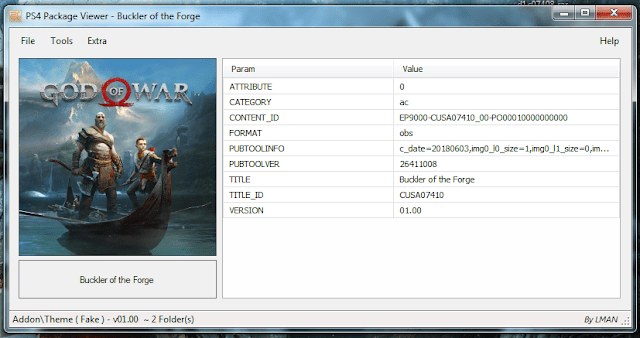 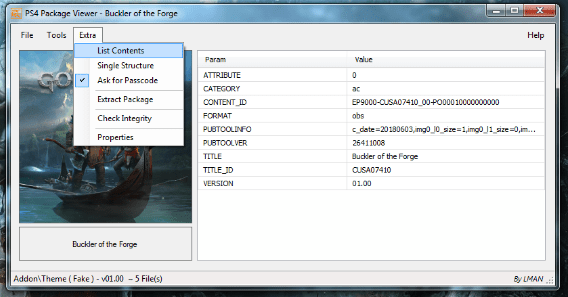 Once done, the folders and files contained in the FakePKG will appear: 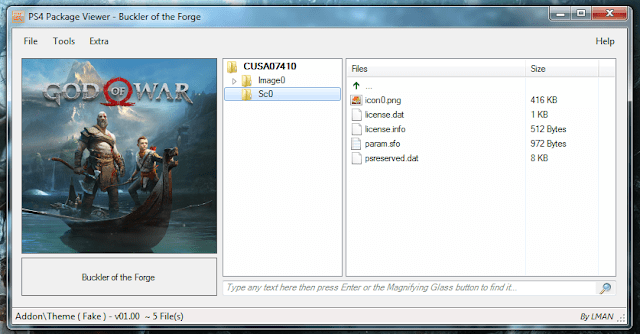 Now you just have to right click on the folder that says CUSAxxxxx (the x stands for the game ID that the program opens): 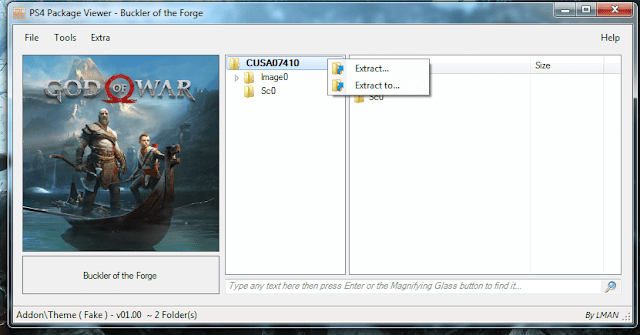 Once extracted, open the PARAM.SFO with orbis-pub-sfo by clicking on the "File" tab and "Open" 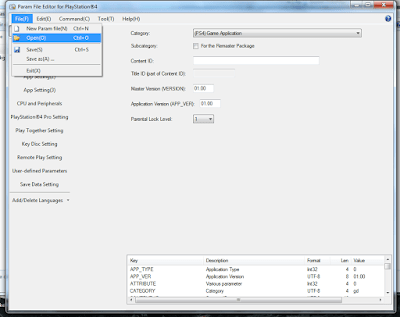 Already loaded the PARAM.SFO will come out like this: 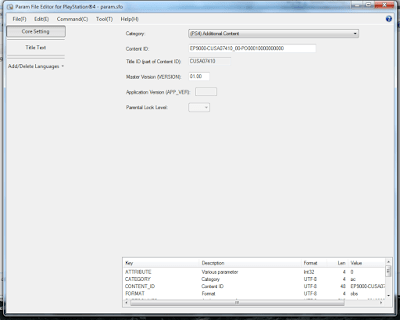 The only thing that we are going to modify will be the Content ID:

First of all you should know what region is your game, in this case would be two that are:
Example:

Once the region has changed, you must now change the game ID.

Once the ID and Region have been modified, you should save it inside the folder Image0 / sce_sys /

Note: It is mandatory that the PARAM.SFO is inside the folder "sce_sys" also the image Now we open the orbis-pub-gen. 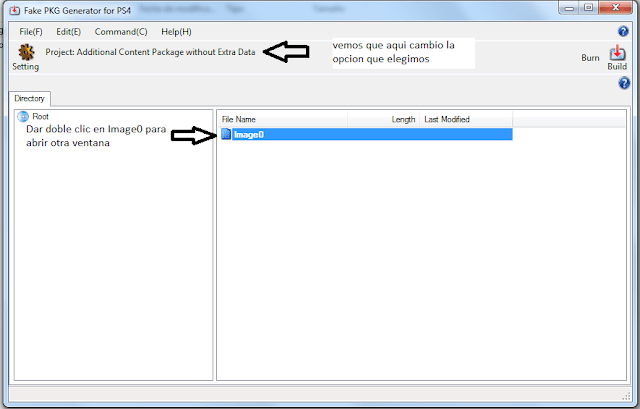 Another window will open now do the following: 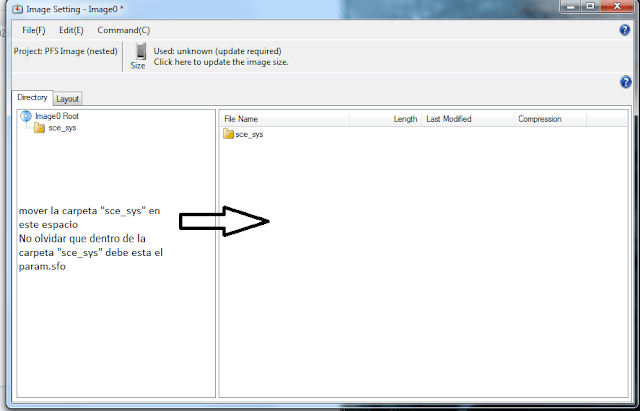 Once moved close the window to go back. 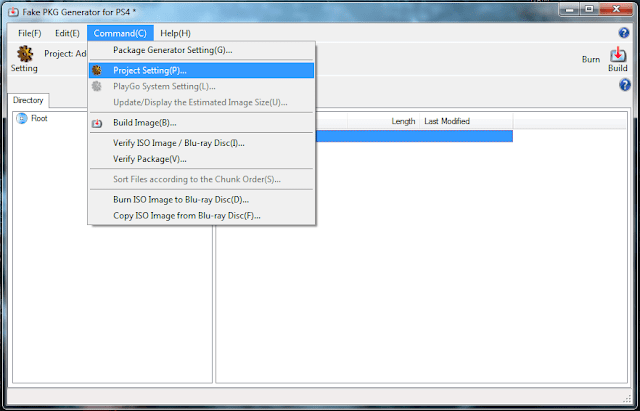 A new window will open go to the "Package" tab: 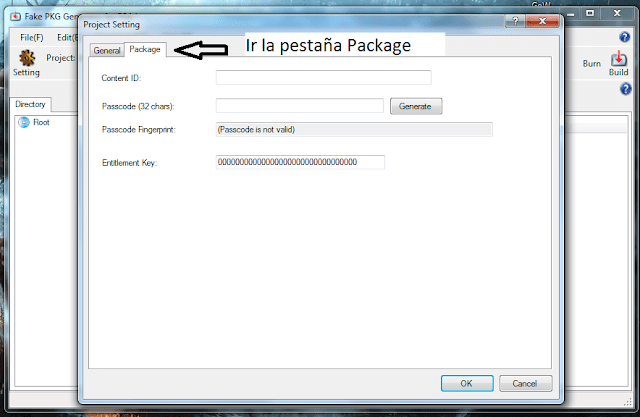 Now in this new window what we will modify will be the first two.

We simply put the game region and the ID.

Then in Passcode (32 chars) we will put pure zeros 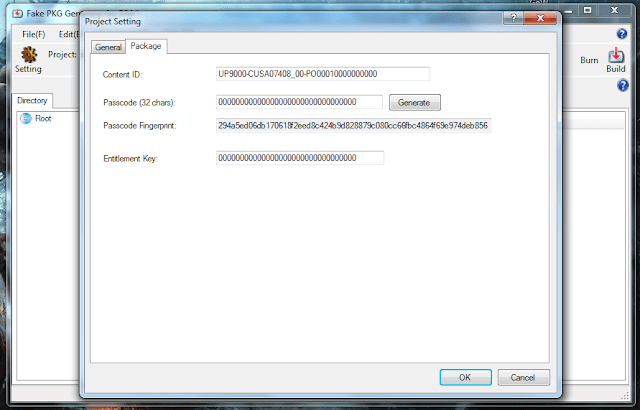 You click on OK and now go to: Command / Build Image: 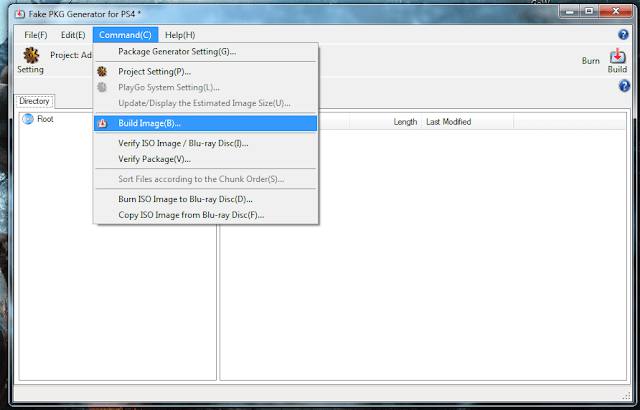 Now as a final step, do not modify anything, leave it as it is, the only option to touch would be the path where the FakePKG will be stored. 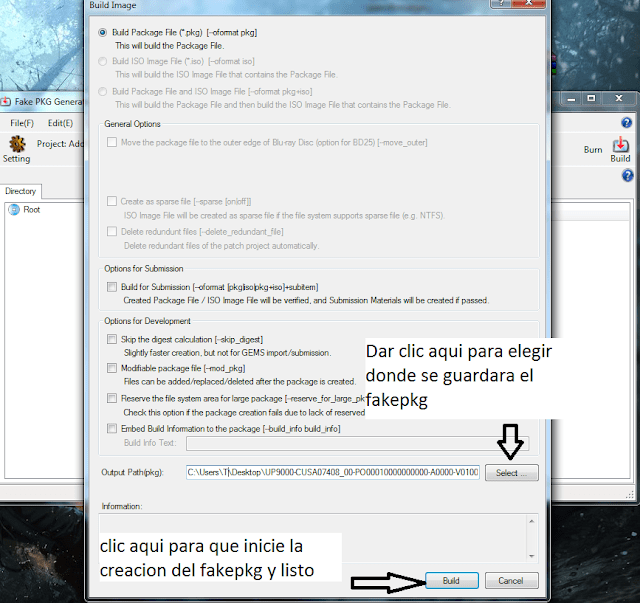 It will start creating the FakePKG, the next window you get click "close". Senior Member
Contributor
Verified
guys, what about the problem that DLC without extra data, never show picture or title in the console when showing additional content on the game ? i have several of theses ones and i cant understand why that is happening...

Member
Contributor
Hello, i get errors by convert a DLC.