How to Increase Your PlayStation 4 Download Speed with Video Demo

Steps:
8.8.8.8 and 8.8.4.4 are a Google DNS server from what I understand, and using those has helped a ton of people with their speed, HOWEVER, those did NOT help me. Try it. If it doesn't work, I'd recommending downloading Namebench, which is a program that checks for the best DNS server for your connection. It takes 5-10 minutes to run and will then tell you the best DNS servers to use.

After buying my PS4 I noticed my connection speed was extremely slow compared to my connection on my PC and other devices. I would be getting 50down/4up on my PC, and around 8down/2up on my PS4. This lead to painstakingly slow downloads on my PS4. A 2GB file would take around 40 minutes which is unacceptable, especially considering digital downloads becoming more popular.

I'm aware several question-type threads about this have come up around here, but I have seen few solutions. After searching Google, I did find a solution that actually has fixed my speeds. I haven't seen a thread like this, and searched and didn't find one, but if there has been one, I apologize, but hopefully this will help people who don't know about this.

Basically, changing your primary and secondary DNS servers will usually give you speed a big increase.

After doing this setup, turn off your PS4, wait 5-10 minutes, and recheck your connection speed on your PS4. After doing this, I saw my speeds increase over double, to around 23down/4up.

Recently manfightdragon shared a way to increase your PlayStation 4 download speed from 5 to 10 times faster by simply blocking some IP addresses in your router and rebooting your PS4 a few times with a PSN demo video below!

To quote from Kotaku who also confirmed this tweak: "After running some tests, he found that his PS4's were downloading from some foreign servers.

So to speed up the process, he set a firewall rule on the router and blocked them.

And as it turns out, the trick works. After blocking the servers, McDonald found his PS4s were finally downloading at the kinds of speeds his internet was more accustomed to delivering.

We tested the trick out in the Allure Media offices, where we have the luxury of a fat fibre pipe. When we began testing over Wi-Fi, the best download speeds we could achieve were around 18mbps. When connected via an ethernet cable that speed improved to just around 33mbps, which was better but still pretty substandard for 2017.

When we blocked the IP address Lance used, well... things improved a tad. 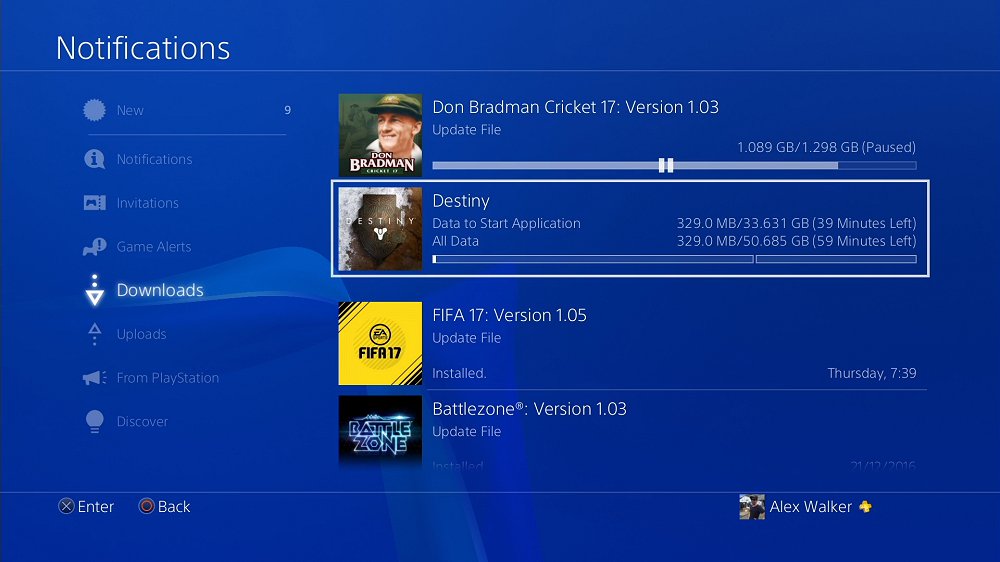 I wish I could download all of Destiny in an hour flat. (Before we blocked the IP, it would have taken several hours.) One thing to remember though: if you want to play games online, you'll have to re-whitelist the IP. According to McDonald, the server was necessary for online play and it also hosts a lot of assets on the PSN store. Better to be safe than sorry."
How to Download PS4 Files Faster
A BIG thanks goes to @Jeff for sharing the news tip in the PSXHAX Shoutbox! 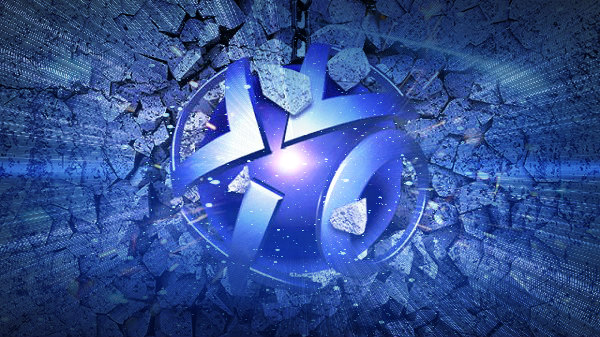 Member
Contributor
It's weird but that IP he is showing after he blocks that 111.X.X.X (also doesn't belong to Sony) range and reconnects to 203.26.28.145 is actually one of the ISPs in Australia.

Senior Member
Contributor
Backup Manager where are you? Please show your face in this year. I have so many games to play, will gonna take me two years or more just to play it all. Lol

Senior Member
Contributor
how do I open this task where I can manage the DNS etc?

Staff Member
Moderator
Verified
It depends on the hardware.. if you post the router model you have someone can help, or try searching for it in Google and most likely you'll find a guide on it.

WFJ64 said:
how do I open this task where I can manage the DNS etc?
Click to expand...

Senior Member
Contributor
this is only news , no "how to" things..."how to" means a tutorial, steps of how to do it.

albatawy said:
this is only news , no "how to" things..."how to" means a tutorial, steps of how to do it.
Click to expand...

It would be hard to do a tutorial mainly because everyone has different routers and different configurations. Also they use different methods for DNS.

atomsk86 said:
It would be hard to do a tutorial mainly because everyone has different routers and different configurations. Also they use different methods for DNS.
Click to expand...