How to Install / Update Game of Thrones: Conquest (GOTC) on Incompatible Android Devices

Awhile back I inquired about some Android APK Mod Sites for a friend addicted to playing Game of Thrones: Conquest, and now the not-so-lovely folks at Warner Bros. Entertainment Inc. decided to suddenly drop support for her Samsung 2016 tablet... apparently their target audience is people who can afford new devices every few years to blow tons of money on GOTC packs.

While I agree with Android developers dropping support for legacy devices the same way browsers like IE and operating systems like Windows do, I don't feel a 'like new' tablet that is only 4 years old should qualify to be cut off just yet.

To make matters worse, it's not like WB just added the tablet to an 'unsupported device' list and allowed people to continue playing GOTC attributing any issues to it no longer being officially supported... instead they force you to update the game, block it being installed from Google Play Store and being downloaded elsewhere then manually installed as well.

You'll receive one of the following errors pictured below, depending on how you try to update it:

Warner Brothers isn't the only Android game developer who uses this tactic, so the mini How to Install / Update Game of Thrones: Conquest (GOTC) on Incompatible Android Devices guide below applies to other APK-based games also.

Then I ran across Xposed Framework and the Xposed Installer which can be used on rooted Android devices, or installed via VirtualXposed without root carrying some restrictions of course.

Next I installed the awesome Device ID Masker Lite module (Free APK Version / Mirror) that spoofs device values from bytesreverser of BytesReverserApps.com (which also has a Pro Version on Google Play Store that unlocks enhanced VirtualXposed support for non-root users among other features).

As pictured below, in Device ID Masker Lite I applied 'random' options and rebooted the rooted tablet: 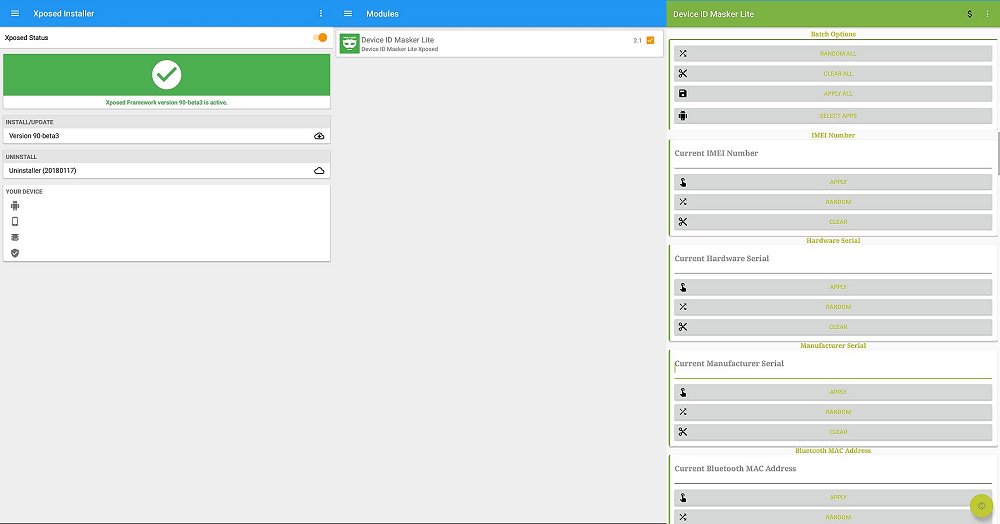 Now my friend can download, update and play Game of Thrones: Conquest again on her 2016 Samsung tablet deemed as noncompatible by Warner Bros! 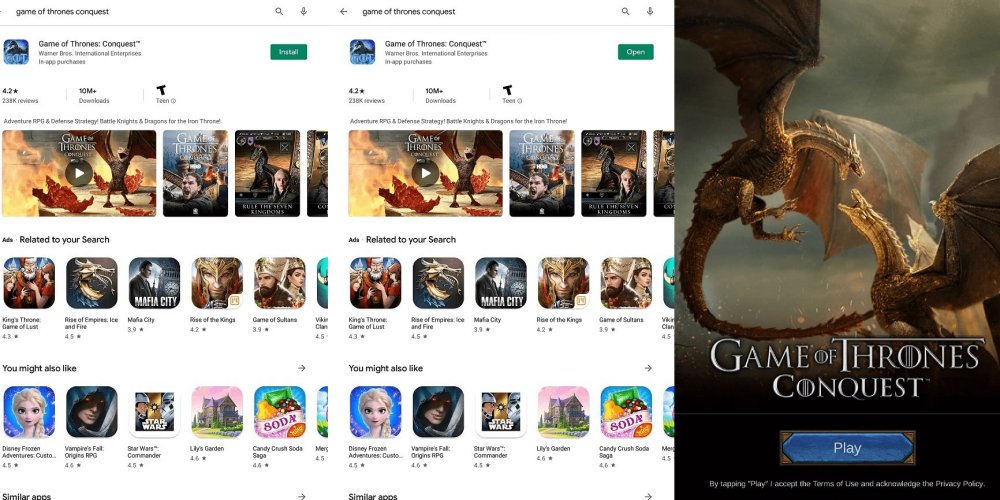 Hopefully this will help others facing a similar issue with Android games on unsupported devices... and if any droid techies know of a simpler way to bypass such restrictions feel free to share in the comments below!
Click to expand...

Senior Member
Contributor
how is this has to do with ps4 hacks??!

Staff Member
Moderator
Verified
We don't just post PS4 here, this is the Random Stuff section... personally I'm more into Android than PlayStation 4 these days, maybe when the scene picks up it'll change but most likely I'll jump into PS5 by then.

Member
Contributor
Thank you for the news

Member
Contributor
Verified
wtf this forum is to post things to people that doesnt know how to do or even dont know that is possible, for me this is a HELP, you should say "thank you" and not complain making stupid statements. Thank you guys for the hard work a useful information indeed, thanks!!!

Staff Member
Moderator
Verified
Thanks! When researching ways to do this I ran into tons of BS videos on YouTube that we tried with no luck (Spoof My Device, Device Faker, etc) getting frustrated and wasting considerable time... and as you get older you realize how precious a gift time is.

The bypass method is quite handy for those with Droid devices more than a few years old who don't want to waste money on new hardware to keep playing a game... I was excited when it worked and want to share the info to help others as not being an Android guru I wasn't aware of this either.

Member
Contributor
This will work until Warner decide to put a Safety Net check at the start of the game, there is another method using Magisk and EdXposed to use Xposed modules and root without modifying the system files and beacuse of that passing the safety net check but its only for android 8 to 10 (still can be possible with higher android version custom rom for old devices, check xda-developers to get custom roms for your device).

For future reference here are the links for EdXposed and Magisk:

Staff Member
Moderator
Verified
Thanks for sharing the knowledge @DarkShinigami

Her tablet is on Android 8.1 so it sounds like the Safety Net check will adversely affect it sooner or later and we'll need to adapt the method once again.

I actually rooted her tablet with TWRP and Magisk as the Chainfire script had some issues... crazy how fast things keep changing!

Member
Contributor
I need to clarify something just in case, the method from the post is the one that sooner or later will be affected by the safety net check, so if that happens just change Xposed for EdXposed at her tablet, sorry if it was a bit confusing.