As promised on the previous news, here are 2 new Mods for Dragon Ball Fighter Z on PS4.

Always modified from the PC versions (available here), these 2 PS4 Mods contain new skins for some characters of the game as well as a celshading effect for all the characters and all the colors.

I have divided the mods by versions and by "celshading effect", so you will find in each folder a normal version (ModvX.pkg) and a version "cel shading" (ModvX + Shader.pkg).
Only the mod Ultimate_Shading_ALL.pkg contains the Cel shading effect for ALL the colors of the characters, in the modv1 + Shader and modv2 + Shader only the 1st color has the cel shading effect.

Modv1:
Modv2:
Mod Ultimate Shading:
These mods install on the CUSA08992 version of Dragon Ball Fighter Z, a simple PKG to install like any other PKG by the Debug menu of the console.

You can install only one mod at a time, every time you install a mod, it will overwrite the previous one.

I added restore.pkg which will allow you to erase the mods installed on your console, I advise you to restore your game with this .pkg before installing another mod on your PS4. 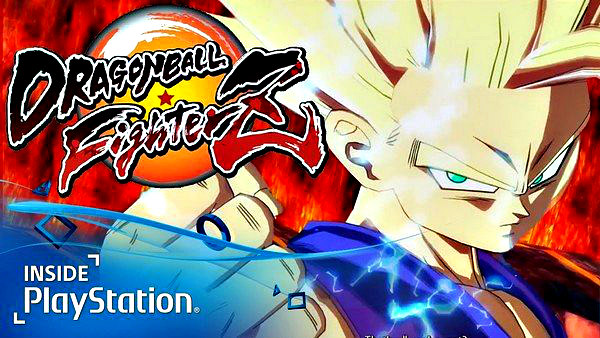 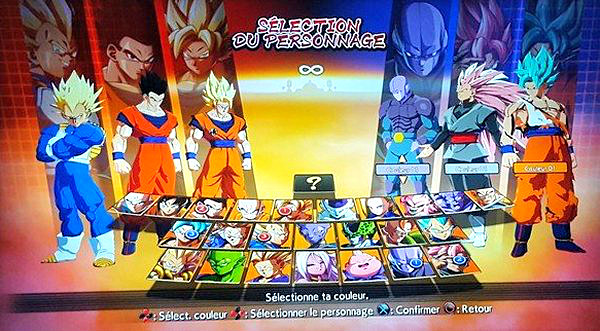 Member
Contributor
Thanks for the updates!