Welcome to the gritty, violent hive city of Necromunda, a place where anything goes - for the right price.

As a rising bounty hunter in this utopia of violence, use the many tools in your deadly arsenal to see your contracts through and make a name for yourself in this infamous underworld.

It's time to shift into an even higher gear. Wreckfest is OUT NOW on PlayStation 5.

Experience carnage in even higher definition, wreck online with up to 24 players, and crash in style with enhanced visuals, including dynamic dirt, better textures and improved visual effects.

Owners of Wreckfest on last gen consoles can upgrade to the enhanced current gen version for $9.99.

Watch the new trailer of Clid the Snail, a dark fable about a grumpy humanoid snail armed to the teeth. A Top-Down Shooter focused on narrative and a mindful combat system.

The latest free update, Prisms, dramatically refreshes the No Man’s Sky experience with a range of new visual features and technologies.

Operation: Tango is a co-op spy adventure that will challenge you and a friend to bring a hi-tech menace to its knees. Available now! It takes two to save the world!

The Gates of Oblivion year-long adventure continues with The Elder Scrolls Online: Blackwood. Uncover the schemes of the Daedric Prince of Destruction and explore both the wilds of Blackwood and realms beyond.

Recruit new and unique companions, unravel Daedric schemes and mortal ambitions, and confront the forces of Mehrunes Dagon with this new Chapter in The Elder Scrolls Online saga.

Enjoying the sounds of the Forbidden West? In celebration of the Isle of Spires EP, meet the composers behind the score and learn more about their processes creating the soundtrack for the upcoming title.

For the first time in Puzzle Bobble history, bubble puzzles take three-dimensional form to create brain-teasing new challenges for fans of this legendary franchise, both new and old alike.

From the developers of the Guns, Gore and Cannoli franchise comes a new 2D run & gun platformer: Warhammer 40,000: Shootas, Blood & TEEF! Spearhead an Ork invasion, destroy the hive city and kill your warboss! ‘Ere we go!

The Ratchet & Clank franchise has been a showpiece of tech, visuals and gameplay across four generations of PlayStation consoles. In celebration of the launch of Ratchet & Clank: Rift Apart, let's take a look at the franchise's evolution since it debuted on PlayStation 2 console in 2002. 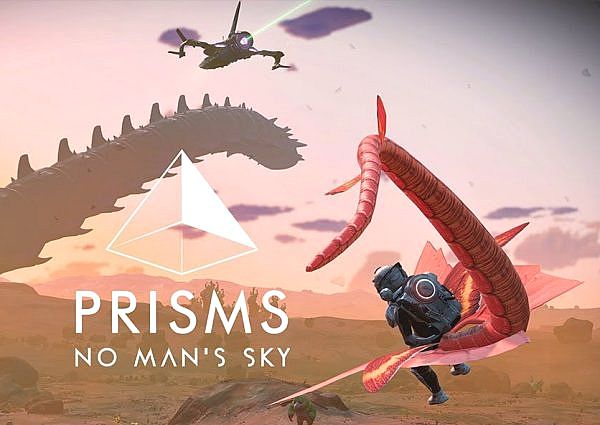 Staff Member
Moderator
Developer
Senior Member
Verified
I bet that $9.99 upgrade for wreckfest is for those who bought the psn version not the disc version.

Member
Contributor
Verified
Horizon forbidden west looked really and the sounds were awesome but the main thing. Somebody gotta agree with me here but if they went for a more grounded and fluid animation, the game would have been so much right ? Kinda like assassin's creed. Honestly im just really bothered by her 7 feet jumping capabilities