Since their PS4Scene Releases earlier in the month, this weekend groups DUPLEX and UNLiMiTED are back with the latest PS4 FPKG Games dumped for use with GoldHEN 1.1 on Jailbroken PS4 consoles!

We'll add the related PS4 NFOs below as they surface and update this article as new PS4 FPKGs are released in the PlayStation 4 Scene:
Descenders.Update.v1.10.PS4-UNLiMiTED 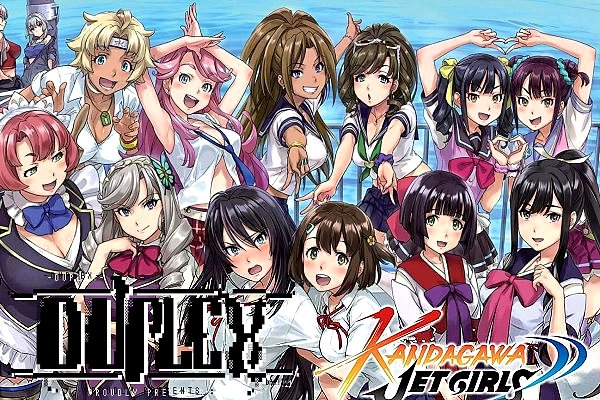 Member
Contributor
Verified
Thanks for the games

Member
Contributor
what is a NFOFIX any way?!

Member
Contributor
Verified
many thanks