Latest PS4 Game PKGs in the PS4Scene for December 2021

As 2021 wraps up, here's Part III with the final batch of new PS4 PKG Games in the PlayStation 4 Scene from DUPLEX, HiGHROAD, MOEMOE and UNLiMiTED for use on a Jailbroken PS4 Console with the latest PS4 9.00 Payloads and GoldHEN v2.0b2 homebrew enabler. Have a safe and Happy New Year 2022 everyone!!!

For those who missed the previous two parts of scene releases this month:

We'll add all the new PS4 NFOs to this article for the remainder of this month, and if you're new to the scene be sure to check out the Downloading PS4 PKG Games Guide for some tips:
Kings_Bounty_II_PS4-HR 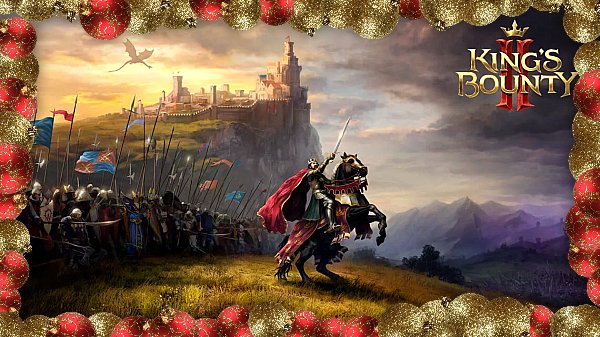 Member
Contributor
Verified
Sweet! Been waiting for a train sim