Latest PS4 PKG Games by DUPLEX and UNLiMiTED in the PS4Scene

PlayStation 4 Scene release groups DUPLEX and UNLiMiTED are still going strong in January 2022 as opposed to HiGHROAD and MOEMOE in terms of PS4 PKG Games this month, with more new 9.00 game dumps for PS4 Jailbroken Console owners to play via GoldHEN v2.0b2 outlined below!

We'll continue adding the latest PS4 NFOs to this article throughout the month, and if you're new to the scene check out the Downloading PS4 PKG Games Guide for some tips alongside the latest PS4 PKG Tool 1.5 update:
Another.Sight.PS4-DUPLEX 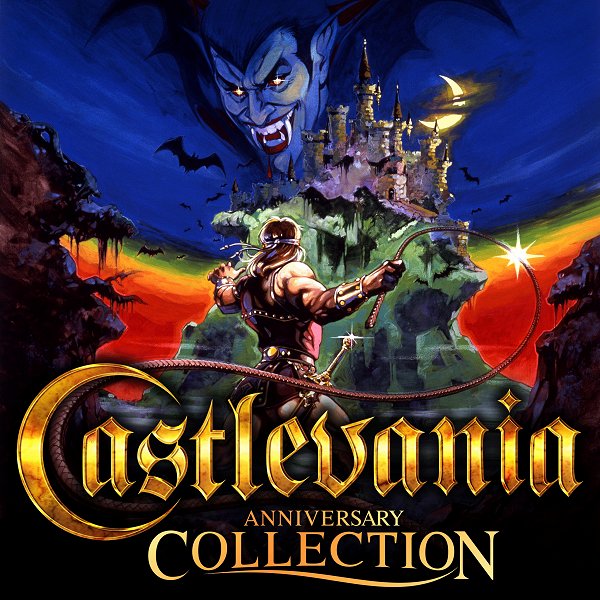 Member
Contributor
Verified
Sweet! My first game after jailbreaking my PS4 is RE8 and update from Duplex. Working perfectly!

Member
Contributor
Verified
Thank you so much for the great shares, we waiting for more

VIP Member
Member
Contributor
Verified
I'm sorry if I sound like a total noob, I haven't done any CFW or PKG games since the PS3, so it's been a while.. I was gonna try this 9.00 exploit but I was curious of something, my son plays Fortnite a lot, is Fortnite playable since it's an online game?

Staff Member
Moderator
Verified
There was an old dump (Fortnite_EUR_PS4-TCD) back in 2017 but as expected it's not playable via jailbroken PS4's... scene devs are typically against online game cheaters since it ruins the gaming experience for everyone else.

Member
Contributor
Verified
This is insane. Thanks.