We'll add any updates to our PS5 News Forum as they're available, and below is what some consider to be a leaked PS5 image from the ongoing 4Chan discussion via TechTastic.nl... to summarize from the topic's Original Poster (OP): PS5 "secret" information
Have a good one.

While some of the above information has been detailed before such as a post-launch PS5 Pro Model, Godfall for PS5 and the suggestion of Enhanced Backwards Compatibility proceeded by the recent PS5 Logo reveal, if the allegedly leaked PS5 image below is supposed to be that of a retail PlayStation 5 console it's definitely a radical design change from the PS5 Development Kit images... although that's no surprise either as history often tends to repeat itself. 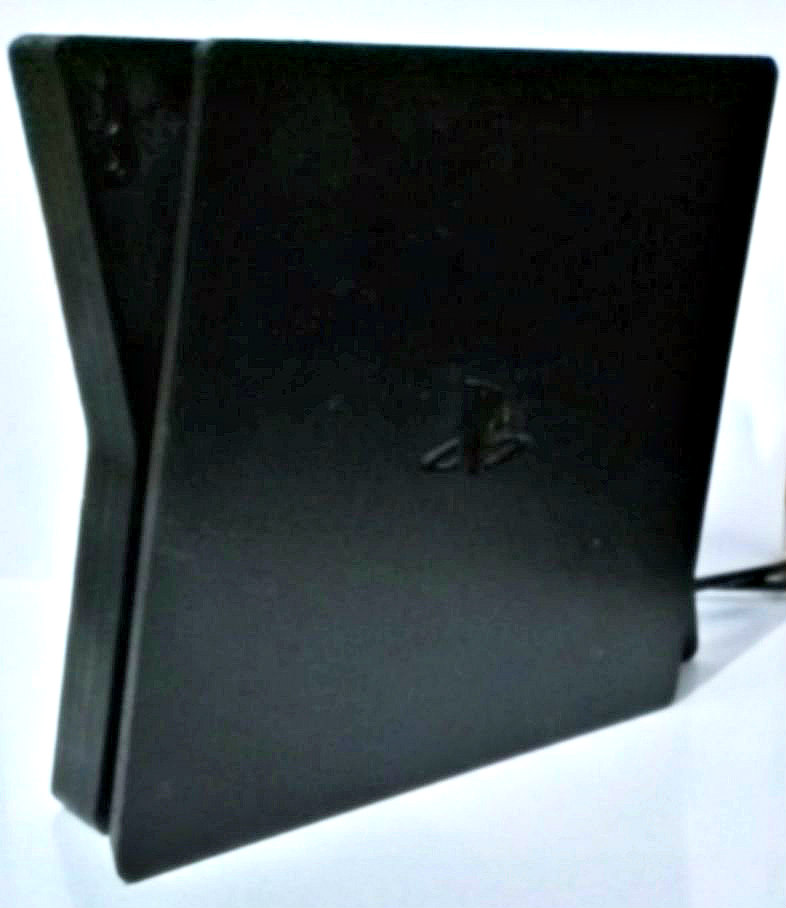 Staff Member
Moderator
Contributor
Verified
To me it looks almost like an "X" shape... seems odd for a PlayStation console but wouldn't be for an Xbox design perhaps.

If it's legit, the image may be leaked from a factory making the plastic mold for the PS5 as it doesn't appear to be a finished product in the pic.

Senior Member
Contributor
Verified
Those list included price are still rumors. I am not excite yet. I will sit back and wait for fact information. The rumour is very silly and easy misleading and confused us further.

Senior Member
Contributor
Verified
It has been confirmed that Sony won't be present at E3 2020 !

Senior Member
Contributor
i guess that proves this leak is fake

Staff Member
Moderator
Contributor
Verified
Typically leakers are privy to a limited amount of details, usually those most closely related to their field on a need-to-know basis in attempt to minimize leaks.

As such, while some aspects may be inaccurate chances are others will be spot on... only time will tell when Sony officially unveils PS5 to the public.

Member
Contributor
I don't care about design and really liked the devkits for their ventilation.

These new consoles will kick a TON of heat. They need ventilation or they'll last about 3 weeks. Whatever design gives us that I'm cool with (no pun).

The Xbox chimney design is quite smart, tbh. If they have a fan to push up and another up top to push out it'll be able to stay cool.

Sony can't make any case like they have before and expect it to do the job without sounding like 100 PS4s playing GOW tied together.

Senior Member
Contributor
Verified
Backwards compatibility for PS1, PS2, PS3 and PS4 is a must for me, especially the Day 1 edition of the console. Sony can screw the later editions if the want but that Day 1 please... keep it this time

Share:
Facebook Twitter Reddit Email Link
Recent Articles
New PlayStation VR (PS VR) Headset Rumored to Arrive in 2020
We've seen PSVR2 Concepts, next-gen PS VR2 Patents, Sony's Augmented Reality Wireless Headset and based on the latest rumors a new PlayStation VR (PS VR) headset may be coming to PlayStation...
Call of Duty: Advanced Warfare PS4 Mod Menu 1.23 is Now Available
Earlier this week we saw some GTA V PS4 Mod Menu 2020 Demos, and today PlayStation 4 scene developer @CustomHooker shared via Twitter a Call of Duty: Advanced Warfare PS4 Mod Menu 1.23 with help...
PlayStation Store's Totally Digital Sale Live with Savings on PSN Games
Get set to awaken a mysterious power within to save the world in Indivisible, make a daring escape with a little help from a friend in A Way Out or fight your way through the perfect run in the...
PlayStation 5 User Interface (PS5 UI) Rumored Image Leak Surfaces
An image that is rumored to be a screenshot of the current PlayStation 5 User Interface (PS5 UI) has reportedly leaked by an Anonymous game studio employee on the popular 4Chan bulletin board.