Below is an excerpt alongside some sample pictures with help from ZeraTron, and head over to Blog.MadNation.net to check out the entire libPS4freetype2 doc!

Simply put freetype is a text rendering library that's used across different platforms for a variety of different reasons, that's also true for text in game.

if you haven't heard of freetype before, then you might be surprised to learn that there is a good chance the text you're reading right now is rendered using the freetype2 library, especially if you're on Linux based OS, Android or iOS.

libPS4freetype2 is a simple wrapper around the original upstream freetype2 library that I wrote that (I hope) simplifies the process of printing text on the screen.

At the time of writing the only other text rendering solution for the PS4 was from TheoryWrong, PR, which used the linux kernel text rendering method, which by nature prints really simple text as the kernel doesn't really need to render fancy text of different style or of different font size so the results where limited and somewhat crude. which is where this library comes in.

Thanks:
With all that said the pictures below are to show case the progress from Zer0 until fully working 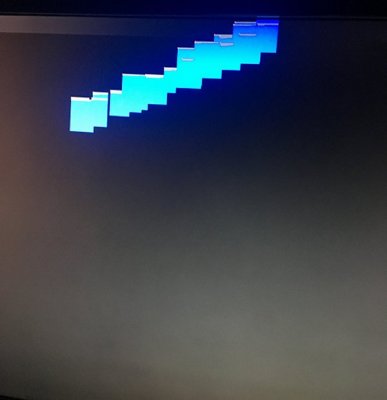 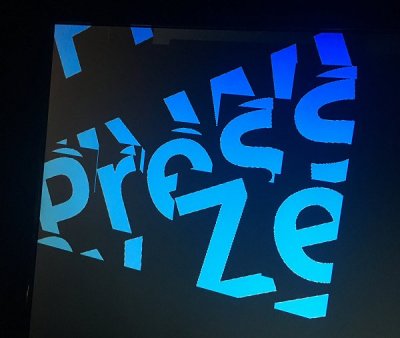 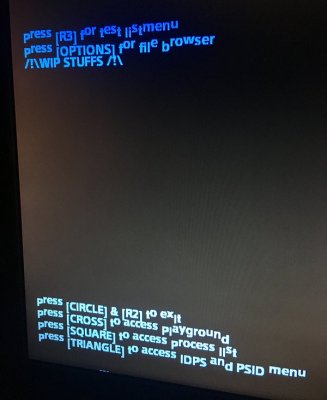 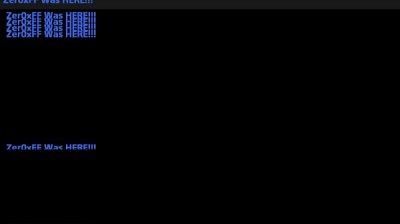 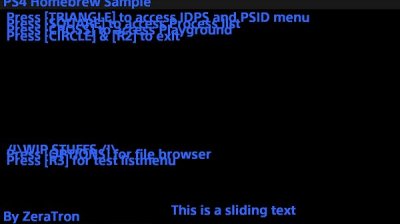 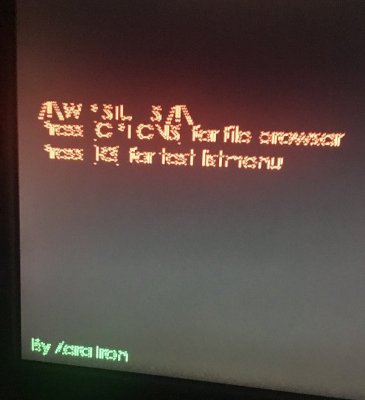 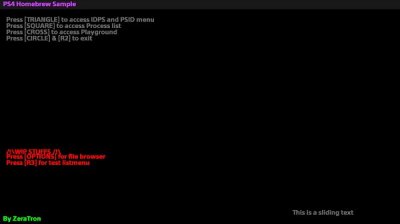 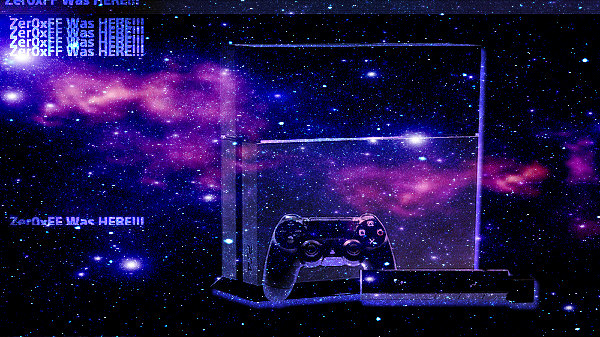 Senior Member
Contributor
Little by little progress is being made...

Developer
Member
Contributor
It took us a week but we did it. I'm pretty proud of the final result. I wonder what we'll do next

I know its little bit heavy for now, but i hope for future... Because Sony stole my PSN account previous week, with description, that i hacked another PSN account from my PS3... WTF?? How can i hacking from console another account?? I used just my own account only..

But nobodys talking with me, and they banned my PS3 (doesnt matter for me), but they banned my PSN account with some of my game saves and many games, what i was bought from PSN!!! And i dont know why...

They really pissed me, because nobody talking with me and nobody describe whats happened, that i really want to remade my PS4 for CFW...

I hope, u will be successful in near time...