Assembling one of the largest gatherings of iconic Super Heroes, Villains and locations from the Marvel Universe in gaming history, Marvel Heroes Omega will officially debut on PlayStation 4 later this year.

Until then, those who drop by GameSpot.com can have a shot at 80,000 PS4 Closed Beta codes available to those in North America if you enter their giveaway for an instant win key!
Cheers to @Jeff for the news tip in the PSXHAX Shoutbox early this morning! 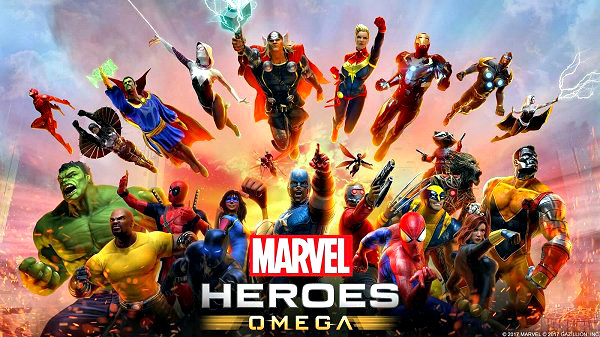 Senior Member
Contributor
Verified
Sweet, thanks... Just got my code

Senior Member
Contributor
Verified
Ugh! Nah.. I will pass. Don't like it anyway.