Astro and his crew lead you on a magical introduction through PS5 in this fun platformer that comes pre-loaded on PS5. Explore four worlds, each based on PS5’s console components. Each area showcases innovative gameplay that taps into the new features of the PS5's DualSense.

In this special DIRT 5 video, Technical Director David Springate goes into detail on how the game makes use of the PS5 hardware and software, and the goals that DIRT 5 achieves on the next-gen console.

From a brand new layer of immersion, to stunning graphical performance, it’s all covered here!

Aperion is on the precipice of ruin. You are the last of the Valorian knights. Godlike warriors able to equip Valorplates, legendary armor sets that transform wielders into unstoppable masters of melee combat.

Tear through foes as you climb through the elemental realms and challenge the mad god, Macros who awaits you at the top. Ascend in Godfall, the first-of-its-kind, looter-slasher, melee action-RPG. Pre-order now at godfall.com/preorder.

Miles Morales is Spider-Man in this all-new chapter of the Marvel’s SpiderMan universe. Play as the young Super Hero as he masters his dynamic new powers.

When a war between Roxxon, a devious energy corporation, and The Underground, a hi-tech gang, threatens his new home of Harlem, Miles will learn that with great power also comes great responsibility.

To save the people he loves and all of Marvel’s New York, Miles will have to take up the mantle of Spider-Man and make it his own. Available November 12, 2020 for PlayStation 4 and PlayStation 5.

Mileena's got so many scores to settle. MKUltimate.

The Next Evolution of the Definitive, Cross-Generation Online Looter Shooter Warframe Enters The Next Generation with PlayStation 5 Global Reveal.

Join the Worms Rumble Open Beta this weekend! From 6th - 8th November, PS Plus subscribers can join online for free ahead of launch and test out the 32 player cross-play action for yourselves!

Worms Rumble is Worms like you’ve never played it before, with intense, real-time, arena-based 32 player cross-platform combat. Get ready for Deathmatch and Last Worm Standing modes where you’re only ever a Holy Hand Grenade away from death!


Which are you looking forward to most? Let us know in the comments below! 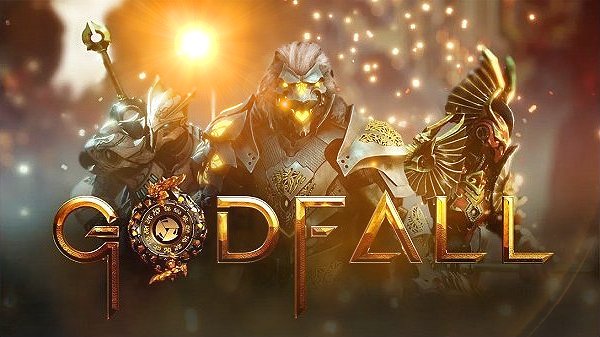