New DUPLEX and UNLiMiTED PS4 PKG Games in the PS4Scene

Adding to the PS4 FPKGs released earlier this week, here's the latest PS4 PKG Games to play via GoldHEN v2.0b2 on a PS4 Jailbroken Console as DUPLEX and UNLiMiTED continue their hot streak of new 9.00 game dumps for the PlayStation 4 Scene while HiGHROAD and MOEMOE currently remain dormant.

As always, we'll add new PS4 NFOs to this article throughout the month... and if you're new to the scene check out the Downloading PS4 PKG Games Guide for some tips:
Sparkle.2.PS4-UNLiMiTED 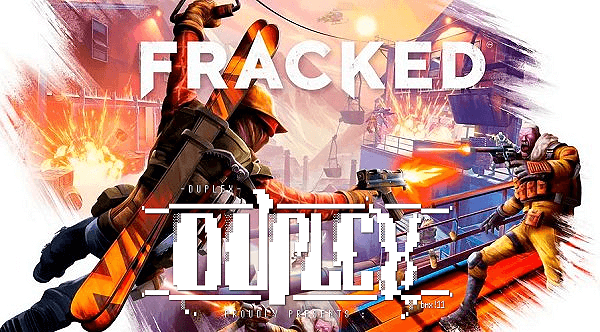 Member
Contributor
Verified
Much thanks

Member
Contributor
Verified
Thanks! Keep up the good work!