To quote: "In 2020, Sony will release PlayStation 5 and a new version of the PlayStation VR headset (PSVR), which will further expand the high-end VR user base – the group intends to support this device with its current software package, the Immersive VR Education Ltd said in a report.

Back in March 2019, the Sony Senior VP of R&D, Dominic Mallinson, hinted that the company might release several second-gen PlayStation VR models that includes new features like wireless connectivity and eye tracking." 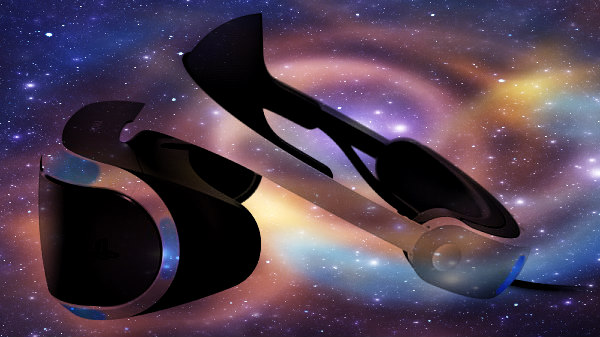 Member
Contributor
looks well, I will wait for the release.

Senior Member
Contributor
Verified
Hope the headset is smaller and comfortable than PS4 VR version was the ugly and huge headset!

Member
Contributor
Verified
Hopefully its not too expensive

Member
Contributor
Verified
Hope it will be with higher resolution.