For those who remember back in the 80's when Cobra agents were synonymous with face masks, the latest DUPLEX releases include G.I. Joe: Operation Blackout among the PS4 FPKG Games from MOEMOE for use with GoldHEN 1.1 on PS4 Jailbroken consoles!

This comes following the previous release of PS4 FPKGs, and as always we'll add the related PS4 NFOs and updates below as they surface in the PlayStation 4 Scene:
Rock.of.Ages.3.Make.and.Break.PS4-DUPLEX 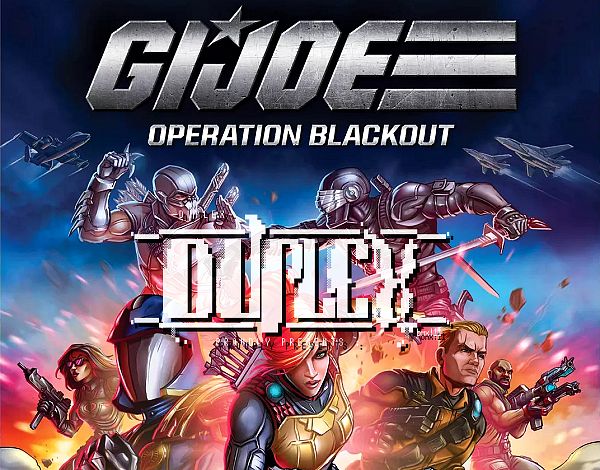 Member
Contributor
This makes life so much easier. Can I contribute to backport efforts if I have a 7.55 JB console?