Following the previous update last month, here's the latest PS4 FPKG releases kicking off Cinco de Mayo 2021 from PlayStation 4 Scene groups DUPLEX, UNLiMiTED and MOEMOE as they put out new PS4 FPKGs for use with GoldHEN 1.1 on PS4 Jailbroken consoles!

As always, we'll periodically update the list below adding the related PS4 NFOs as new ones surface and time permits:
Crysis.Remastered.PS4-DUPLEX 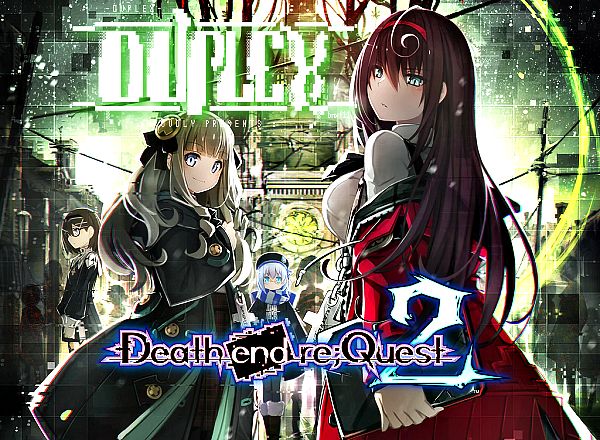 Member
Contributor
Verified
Thanks for sharing

Member
Contributor
Verified
Anyone know if Resident Evil Village is coming, dying to give it a try

Member
Contributor
Thank you Duplex for your hard work.