To quote from Sony Interactive Entertainment Content Communications Manager Justin Massongill on what else to expect this week across PlayStation Network: 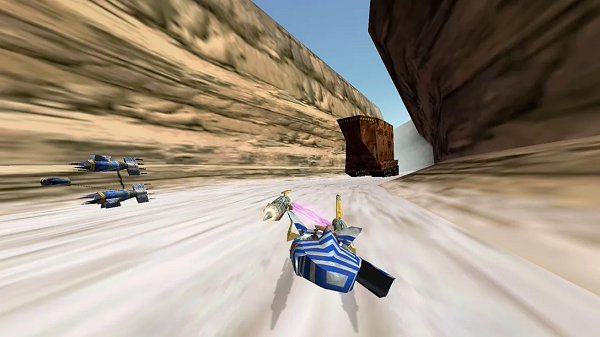